Skip to content
Home » WATCH: History of Superhero Movies at the Box Office 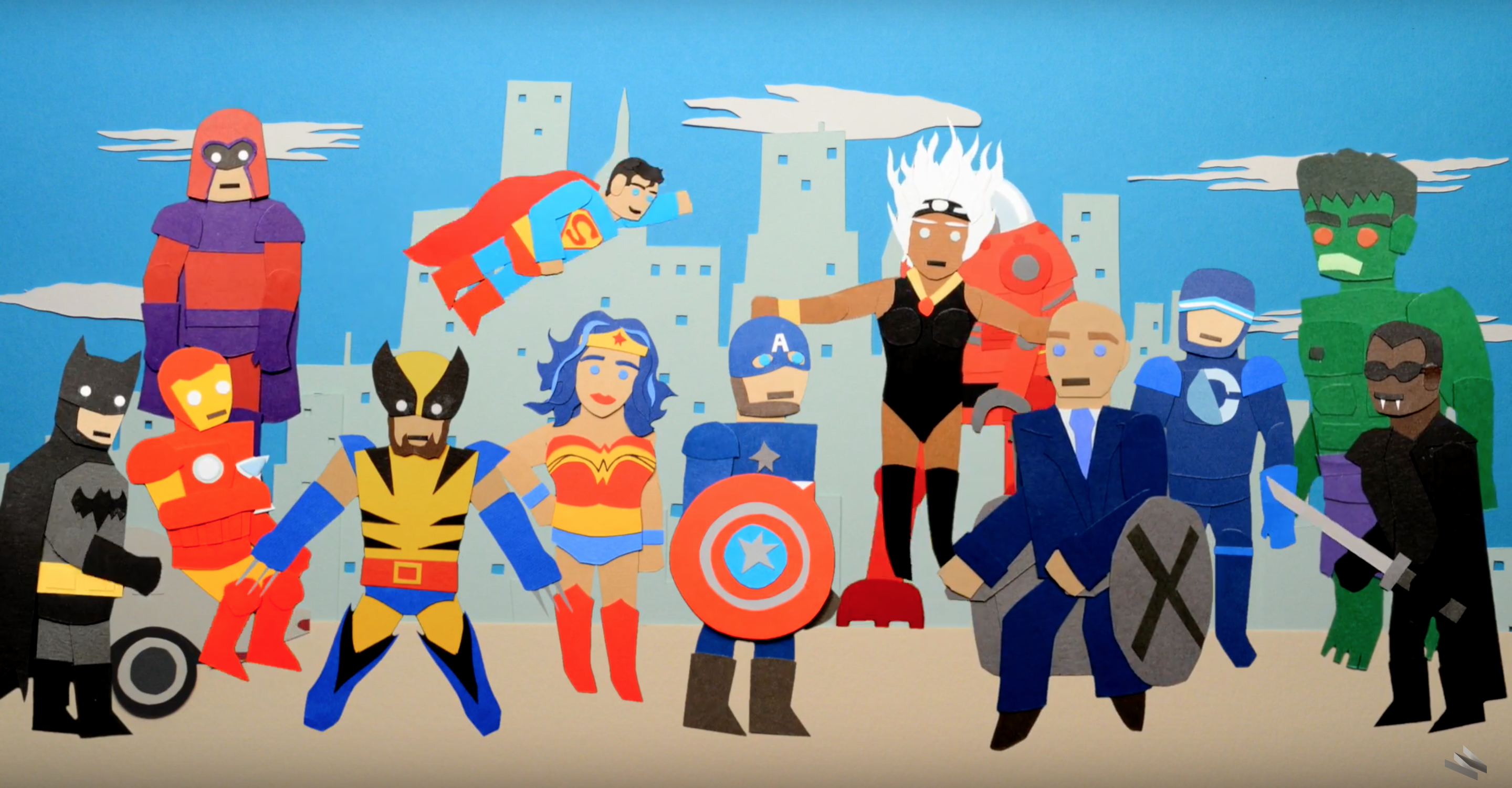 It is hard to remember a time when superhero movies weren’t all the rage. What began in 1978 with the release of Superman is now a genre that dominates the silver screen and generates billions upon billions of dollars at the box office. There was a time before the renaissance, however, as shown in a neat new video from Wired’s Data Attack (via CBR) series which breaks down the history of Marvel and DC Comics superhero movies at the box office.

Titled “DC vs. Marvel: Box Office Battle,” the video outlines the history of superhero movies from the two studios using stop-motion animation and how they went on to become the magnets of cash they are today. It serves as an interesting reminder of how Marvel was filing for bankruptcy at one time and were forced to license their characters out to other studios just to makes ends meat. How times have changed.

The video also presents some eye opening statistics like: 26.7% of all consumer dollars spent on movies this year will go to superhero movies, Marvel have had 13 consecutive number one films at the box office following the release of Captain America: Civil War, and both Marvel and DC Comics could be making superhero movies for the next 3400 years if they were to use all the characters in their libraries. That’s a lot of capes and cowls.

Will superhero movie fatigue set in and see the end of the genre, like many critics and filmmakers have predicted? When looking at the current climate, Marvel continue to release acclaimed movies that generate billions of dollars, whilst DC are struggling to follow in their footsteps. Despite negative reviews and worries of over saturation, both Marvel and DC have films planned for years to come so we won’t be seeing the death of superhero movies just yet.