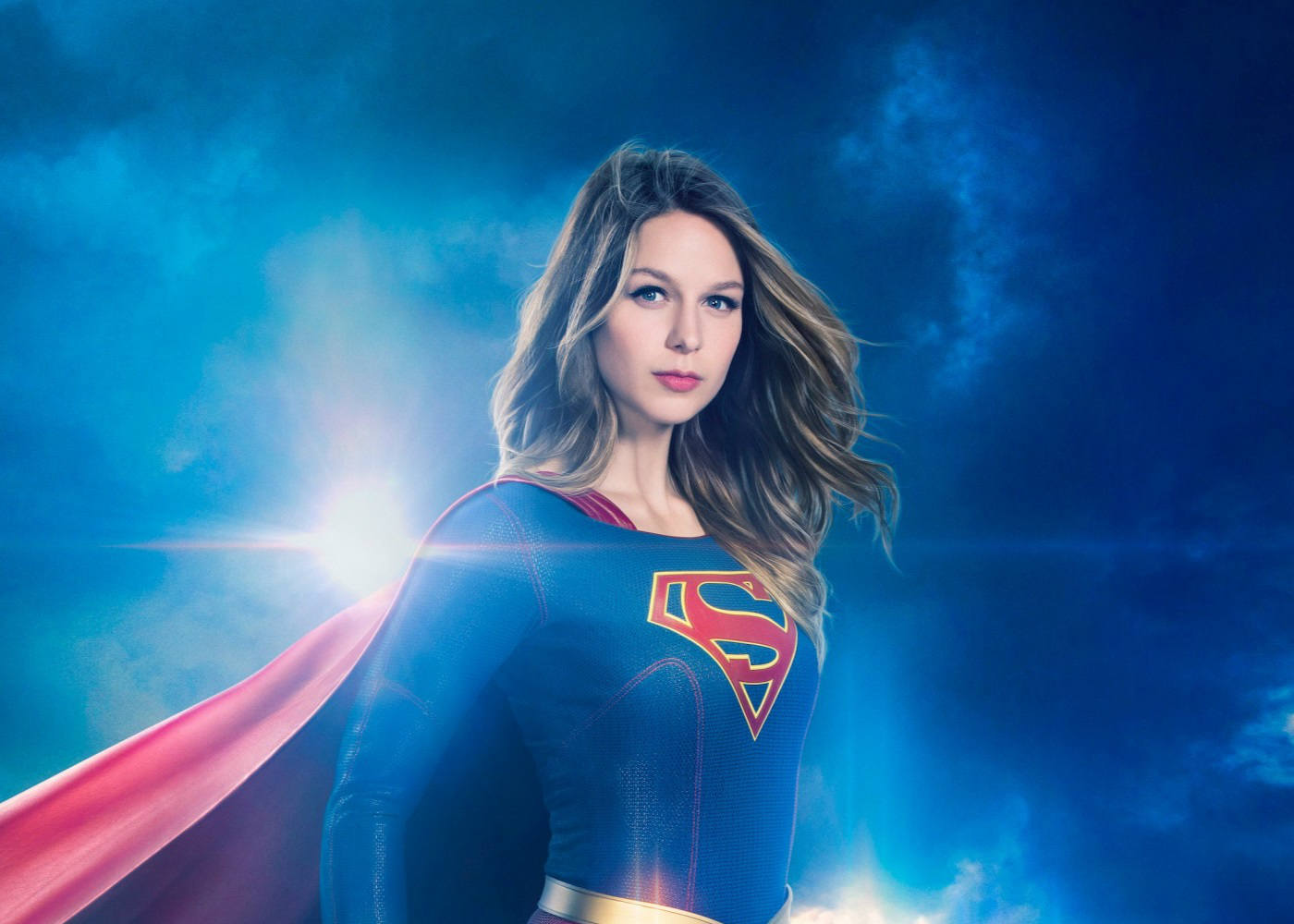 There are only a few episodes left in Supergirl Season 2. Interestingly, as late as episode 19, the show still had a few surprises up its sleeve. According to executive producer, Andrew Kreisberg, even the second season finale will introduce new threads. At least one of the aforementioned threads is set to mark the debut of the Season 3 villain.

Talking to Comic Book Resources, Kreisberg revealed that “we will get a glimpse of the Season 3 villain in the finale, which we’re also excited about.” Naturally, the producer is not up for divulging any specifics. However, that will not deter us from taking a wild guess or two… or three.

First, we know General Zod is set to make his series debut during the finale episode. Surely we’ll get more than a “glimpse” of him. It is also doubtful Kreisberg would tease such a reveal if Zod is to be the Season 3 baddie. We’re also left to wonder if the third season’s villain has ties to the show’s current big bads. Might there be a connection between the mystery person and Daxam? Should we expect a Luthor-centric plot next year? Something else worth pondering, though it won’t get us any closer to an answer, is why this character is being introduced so soon. Will they, too, be a major player in the Season 2 finale — could we be looking at a The Walking Dead Season 6/Negan situation?

One thing we know for sure is that the episode will be packed. “There is a feature film quality finale, with huge guest stars, stunts and visual effects,” Kreisberg said of the finale. Calista Flockhart reprises her role as Cat Grant, Lynda Carter’s President is coming back, Tyler Hoechlin’s Superman returns and, of course, Teri Hatcher’s Rhea will be a key component.