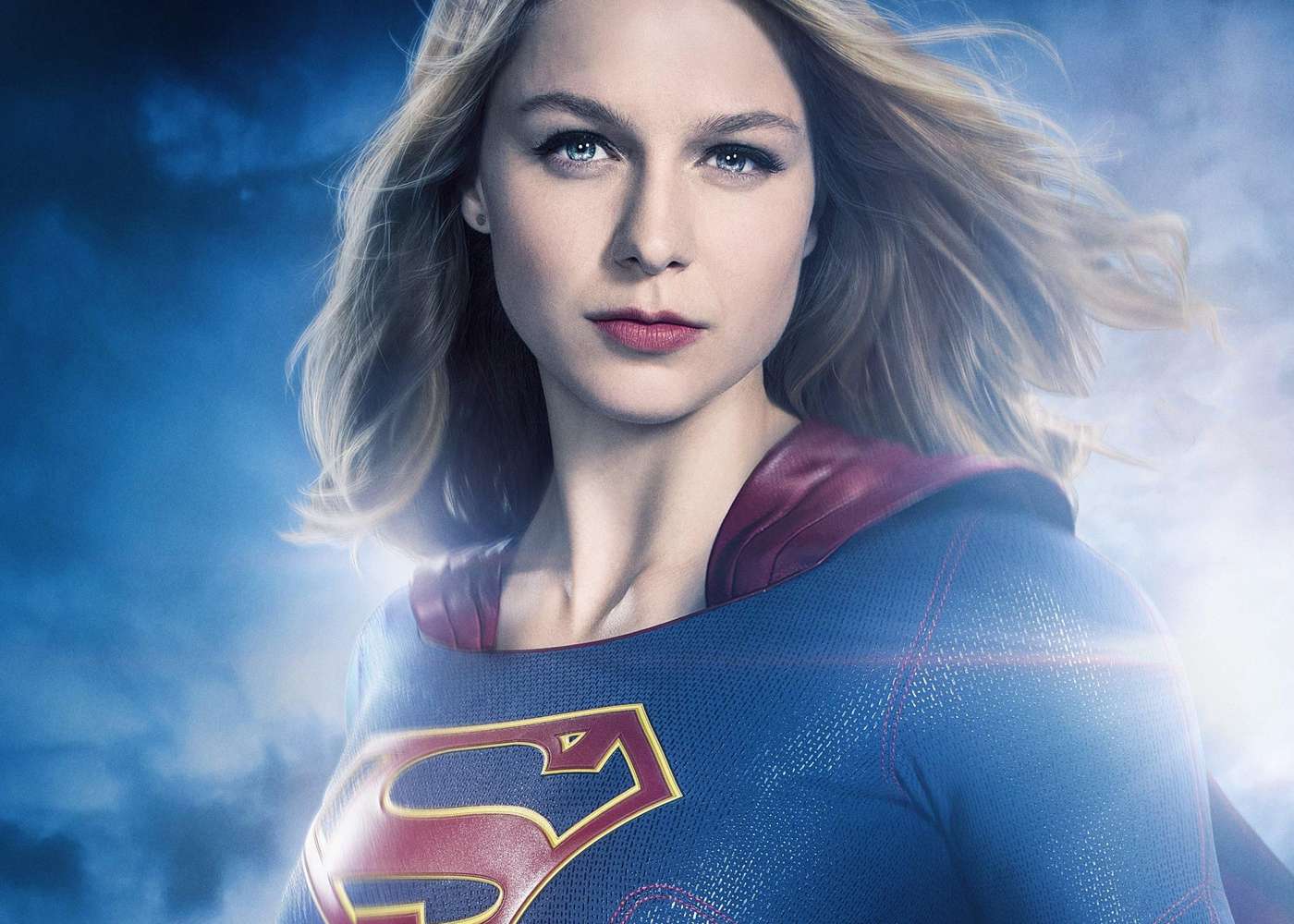 SDCC 2017 is mere weeks away and Warner Bros. Television is already gearing up for the festivities. In doing so, a synopsis for the premiere episode of Supergirl’s third season has arrived online. The synopsis reads as follows:

“Ridding National City of Queen Rhea and her Daxamite army was a major win for Supergirl, but one that came at a significant cost, as Kara was forced to sacrifice her budding relationship with Mon-El. When season three returns with all-new supercharged adventures this fall on The CW, Kara and team will come up against a new threat in the form of DC Worldkiller, Reign. Want to know more about Reign and what she has in store for the Girl of Steel? Join the series’ cast and creative team for a special video presentation, followed by a Q&A where they’ll discuss this hot topic and more!”

The synopsis is brief, offering little more than a tease. However, it seems to confirm that at the very least the big bad will be introduced early on. We’ve known for a while that Reign would be Supergirl’s main villain this season. In late May, the network revealed that Odette Annable (House, Banshee) had been cast in the role. The Worldkiller, as Reign is called, debuted in Supergirl’s New 52 series. With close, and painful, ties to Krypton, Reign provide Kara and the team with one hell of an angry adversary this go around.

Whether or not the show will explore Reign’s comic origins as one of Krypton’s superweapon experiments remains to be seen. Should the series take such a route, there could be an even deeper dive into Krypton’s socio-political intricacies. Of course, Kara’s reaction will be of much focus. Thus, it’ll be interesting to see if and how her family fits into Reign’s over-arching plot.

Supergirl’s third season is set to premiere on Monday, October 9.