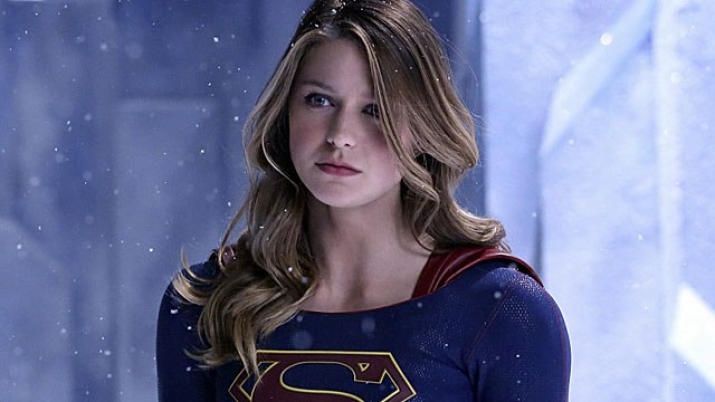 Arrowverse actors will be heading back to work in the coming weeks, and as of late fans have been getting teases of what to expect. While it seems most of the hints have been geared towards Arrow Season 5, Supergirl has taken lead of the hype-train thanks to the announcement of Superman’s official introduction. Now news of the show casting five new, major characters has been made public. Season 2 is going to be something special.

TVLine reports one of those characters will be Lex Luthor’s younger sister Lena, in the 25-35 year old age range, who arrives in National City hoping to move away from the shadow of her “infamous” older brother. She’s meant to be sexy and smart; a woman determined to get whatever she wants, though her desires remain secret. Her role on the show is unknown, but she will be cast as a series regular.

Another series regular waiting to be cast is Nick Farrow, a “brash leading man” who has trouble getting along with Kara at CatCo. Farrow is the son of a famous reporter who is “looking to make a name for himself in the news world, but the question of whether he can leave behind his former selfish and hedonistic ways will constantly arise. In hanging out with Kara, the hero in Nick might finally come out.”

The other roles coming to Supergirl will all be recurring characters. The Doctor is Project Cadmus’ “diabolical” female leader who surgically implants her prisoners with alien technology. Snapper Carr (not the Justice League’s teenage sidekick) is a “veteran journalist appointed by Cat to remake the news division by going old school.” And last is a character inspired by Maggie Sawyer from the comics. In the show, Maggie is a “proud detective” for the Science Police, a newly formed squad which focuses solely on threats of the metahuman and alien variety.

None of these characters have been cast, but with the actors going back to work soon, hopefully the show’s will have more information to share come SDCC. Supergirl’s sophomore season will air this fall on its new home at The CW.