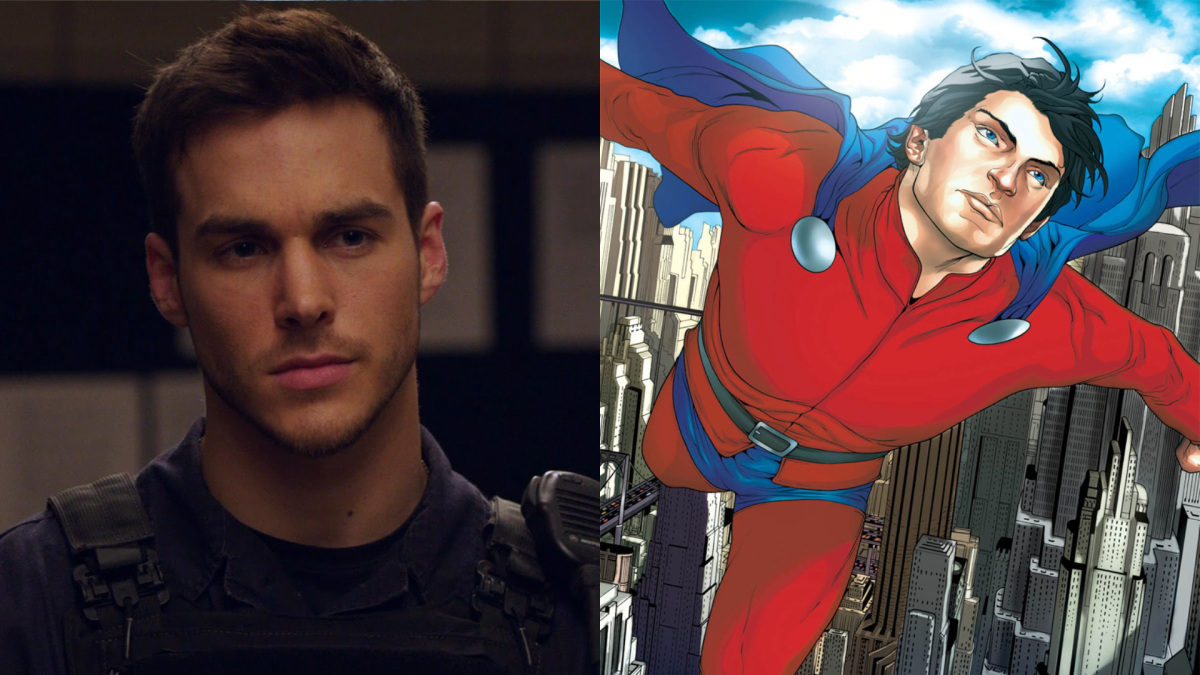 A big part of Supergirl‘s second season so far is the character journey of Mon-El, the last survivor of Krypton’s sister world Daxam. Unlike Kal and Kara-Zor, Mon-El doesn’t catch the superhero bug straight away. In last week’s episode six, he only just started to help Kara out in the field. And then got captured by Cadmus for his troubles.

In a new interview with Empire, though, Chris Wood confirmed that Mon-El would suit up at some point to come on the show and add a new dynamic to Kara’s story.

“Watching the two episodes where they were able to have both Tyler and Melissa there on camera as these two iconic characters, that was more fulfilling than I thought it would be watching it. I knew it was going to be cool, but I didn’t realize how it would elevate the show and bring it to the next level. But you can’t have twenty-two episodes of both of them on her show. It’s her story. But you can have that same energy with a different superhero that’s figuring it out and she’s mentoring. I think structurally it was quite a brilliant design to open with that energy so we work back towards that.”

Naturally, every superhero needs a great superhero outfit, and Wood thinks Mon will get a cracker. Even better for fans, it will draw inspiration from the comics.

“The suit is awesome and standing next to Supergirl is going to be a really cool visual… They’re always true to the comic. They at least give a severe hat tip to the comics in terms of design, so you needn’t worry about that. They stay true like they have with Flash and Arrow and Supergirl.”

Supergirl returns tonight at 8PM EST on The CW with episode seven ‘The Darkest Place.’