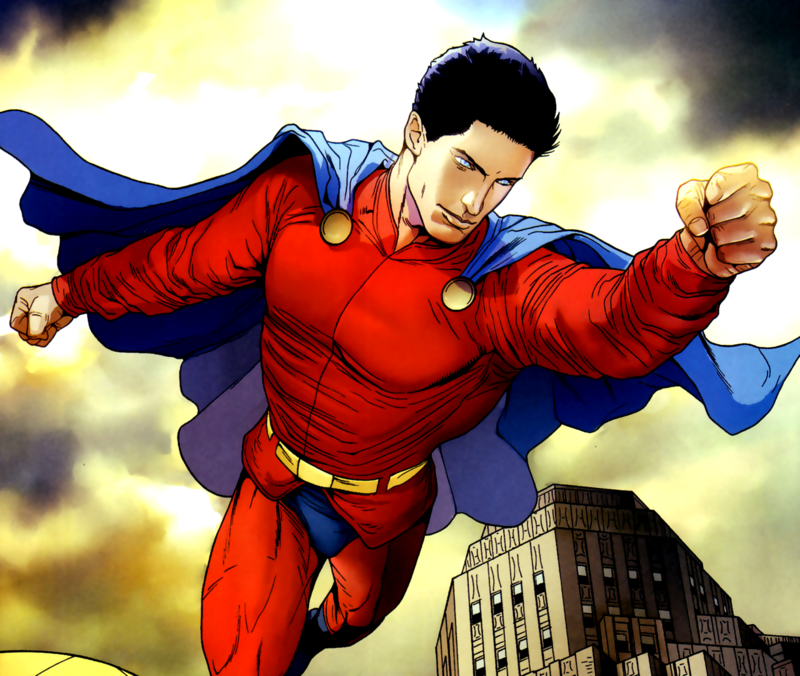 Supergirl Season 1 concluded with the Kryptonian pod crash landing mystery. The secret was kept for a while, but the producers have lifted the lid on who’s inside it. Season 2 will introduce Mon-El, a being who hails from a planet named Daxam, though he speaks Kyrptonian. He shares powers akin to that of Superman and Supergirl, but he awakes with no memory of his past. According to Andrew Kreisberg, fans should expect a telling not so dissimilar in Supergirl.

“He’s on Earth and everything he knew was lost, just the way it was for Kara, but she’s had 12 years to process it and he’s struggling with it,” the executive producer told Collider.

His identity may be known, but his mysterious past will surely provide just as much intrigue to audiences as it does to the characters. Will he even be able to recall his race, or will that too be a question that alludes us? If so, it’ll be interesting to see how long it takes the DEO to figure out his background. Especially if viewers are falsely led to believe he’s from Krypton. Unless, of course, he actually is in this iteration.

Kreisberg also spoke from Kara’s perspective in explaining how our hero will take to this new powerful being.

“I was sent to Earth not to be a hero. I wasn’t sent here to be Supergirl. I was sent here to protect Clark and take care of Clark. Now, in an odd way, with Mon-El here, I’m getting to fulfill that original mission that I had.”

His words suggest Supergirl taking on the mentor role she was meant to inhabit for Kal-El/Superman. This is something the Arrowverse has mastered well, giving their heroes a chance to pass on the lessons they’ve learned from their time in the field. Arrow imparted his knowledge on The Flash, who then passed it and more on to Supergirl. Suffice it to say, she’ll do the same and more for Mon-El, likely with a few pointers from her cousin. 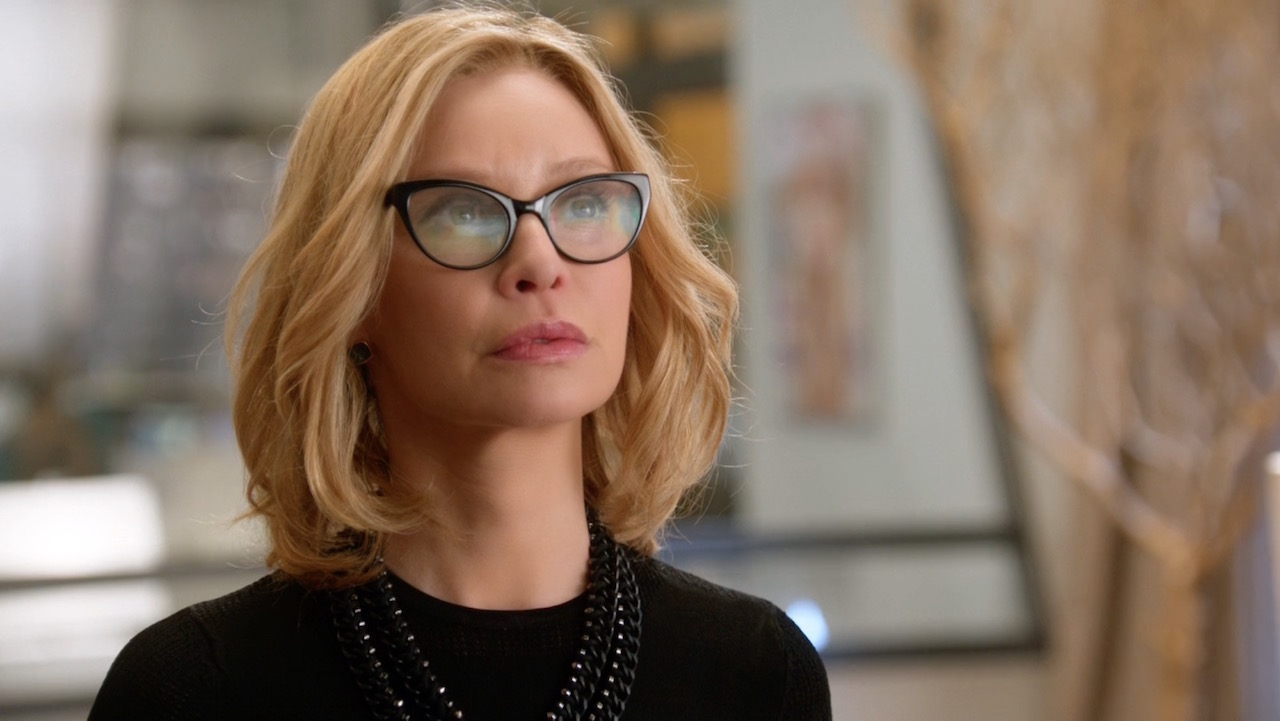 Kreisberg then went on to discuss where Cat Grant will fit into the show now. Following Supergirl’s move from CBS to The CW, her continuation was unknown. Calista Flockhart has since been confirmed to return, though in a limited role. Thankfully, she still a place and her beloved character is being utilized as much as possible.

“Well, she’s in the first two episodes and we’re talking to her about doing more. It’s funny because, from our perspective, we thought she wouldn’t do any. And it’s not because she doesn’t love the show. She’s such a huge fan of the show, but moving to Vancouver, we assumed that we would part as friends. But she’s so into the show and feels such an allegiance and a responsibility to it that she’s agreed to come back, so we’re very happy.”

This isn’t just a big change for the show, it also marks a turning point in Kara’s life. At the end of Season 1, she’d been promoted, by Cat, to her own private office. Now Ian Gomez’s Snapper Carr will be her new supervisor. How this will work in relation to Cat’s story arc is unknown. Is she taking leave for a time and in need of someone to fill her shoes? Or is she launching a new endeavor that leads to her leaving Carr in charge? For now, all we’re sure of, based on Kreisberg’s words, is the following:

“We’re not focusing on what we don’t have. We’re focusing on what we do have, and it’s allowed us to have Ian Gomez, who’s playing Snapper Carr, come in, in a more supervisory capacity, which is fun. Kara has spent two years of her life learning to deal with Cat Grant’s idiosyncrasies, foibles, short temper and mixed signals, and just when she finally got that down, she’s now introduced to a new boss who’s very different, has his own thing, and isn’t quite as impressed by her spunk as Cat always was, even if Cat wouldn’t admit it.”

Expect to see Mon-El and what little we can get of Cat Grant when Supergirl Season 2 begins airing October 10 on The CW.