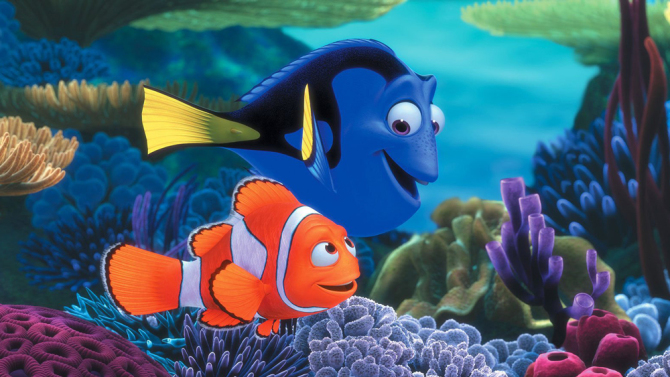 Summer 2016 at the movies has been full of disappointments. Every week headlines and news stories would litter social media talking about another hotly anticipated film disappointing at the box office, or a sequel under-performing. Ghostbusters, Ben-Hur, Alice Through The Looking Glass, Teenage Mutant Ninja Turtles: Out of the Shadows, Warcraft, Pete’s Dragon and The BFG were tentpole blockbusters that resulted in hefty losses for their respective studios. Even movies that managed to turn a profit didn’t reach the heights they should have, i.e. Independence Day: Resurgence, X-Men: Apocalypse, Ice Age: Collision Course, Jason Bourne, Now You See Me 2 and Star Trek Beyond.

However, despite all of these factors, according to The Wrap the 2016 Summer Box Office is up 2.84% from Summer 2015. This uptick even takes into account record-breaking hits like Jurassic World, Minions and Inside Out. This increase could be chalked up to ticket-price inflation, but there were also more successful movies released than last year. In Summer 2015, Hollywood released 43 wide-release films, but there were 45 in 2016. 12 movies broke $100M domestically in 2015, whilst in 2016 there were 13.

In fact, this analysis from The Wrap in conjuncture with comScore doesn’t include the final week of August which means that the gap between 2015 and 2016 will widen slightly more. But it’s easy to see why people view Summer 2016 as a disappointment as we got 14 sequels and only 3 of them made more money than their predecessor. Captain America: Civil War earned $150M more domestically than Captain America: The Winter Soldier, Finding Dory out-performed Finding Nemo by $140M and The Purge: Election Year earned $7M more than The Purge: Anarchy. We also have the strong financial success of The Secret Life of Pets and Suicide Squad to thank for the uptick in revenue.

It would seem that while the box-office is still healthy in a broad context audience members are being far more selective as to what they throw their money at and that it’ll take more than just any old brand-name to get them to part with their cash. It’s possible that Summer 2017 will be another year-over-year increase with such films as Wonder Woman, War For The Planet of the Apes, Dunkirk, Spider-Man: Homecoming, Kingsman: The Golden Circle, Transformers: The Last Knight and Despicable Me 3 being released during that period, not to mention even further price inflation.