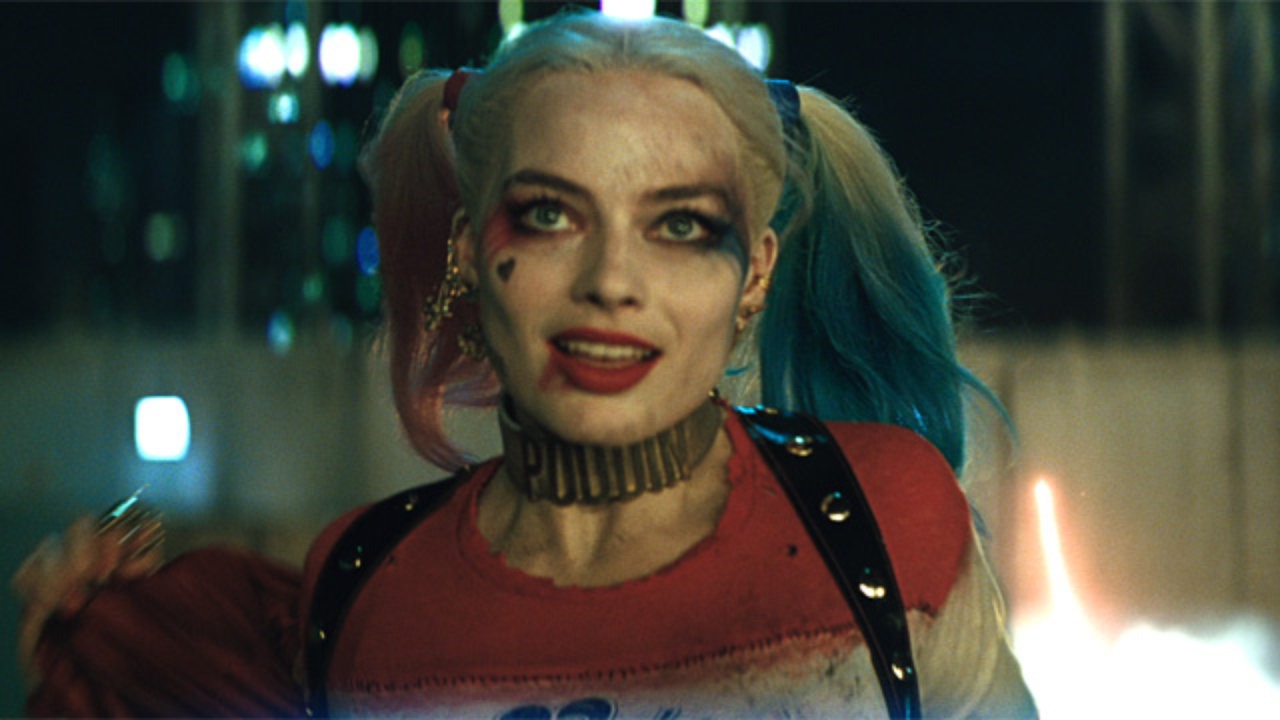 Dr. Harleen Quinzel probably lived a pretty normal life prior to meeting the Joker in Arkham Asylum. Over time, she fell in love with her most unstable patient and quickly became nearly as unstable herself. He had a serious effect on her, but it wasn’t always peachy perfect. Her place in the Suicide Squad alludes to the two falling out at some point. However, before whatever event took place that pulled her away, their love rang true. Even the strangest of pairs have to start somewhere, and it seems we’ll see how this one comes together in Suicide Squad.

Jared Leto, via SuperHeroHype, has shown off the following photo. In it, we get a tease of the beginnings of Harleen and Joker’s destrucitve love affair. 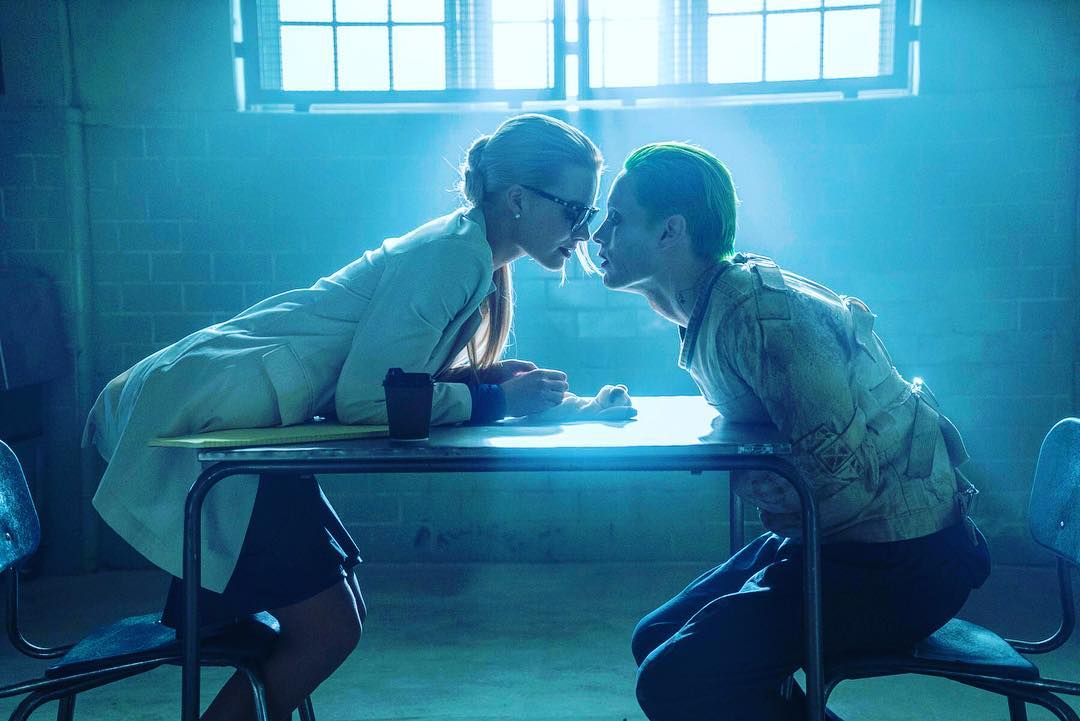 Expect to see plenty more of Harley Quinn and Joker in Suicide Squad when it opens on August 5.