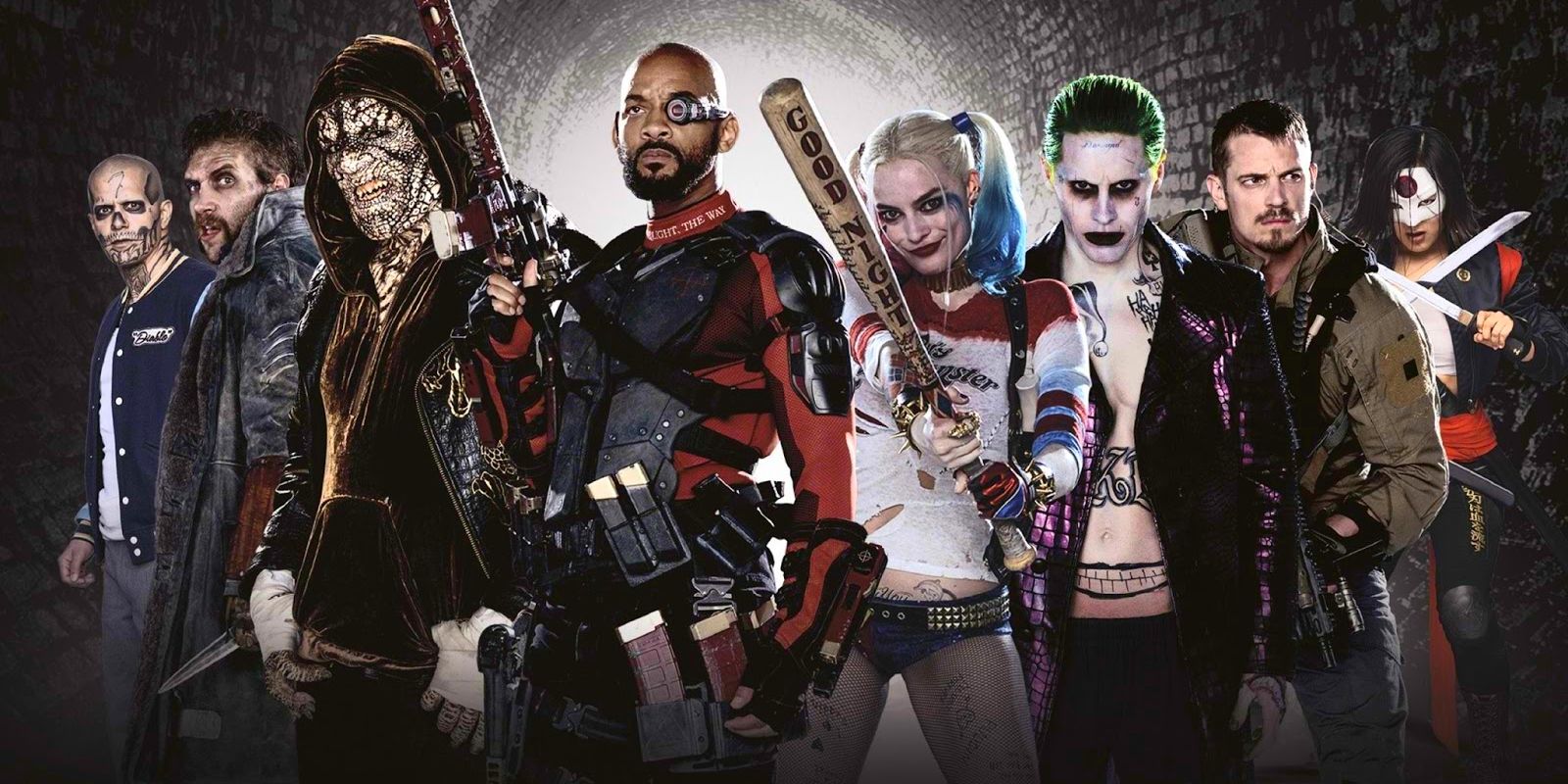 Do you remember when the first image of Jared Leto’s Joker in Suicide Squad was released and everybody was livid about all those tattoos? Do you remember when the first shot of Ryan Reynolds as Deadpool hit the web and was praised for its authenticity? Well, the look of these characters in their respective movies have had such a lasting impression that they have been shortlisted for an Oscar nomination.

The Academy of Motion Picture Arts and Sciences (via Variety) has announced the seven films that are finalists for the makeup and hairstyling Oscar at this year’s awards. On the 7th January a panel will be invited to watch 10 minute clips from these movies in order to whittle them down to just three films. The seven films are:

Say what you will about Suicide Squad, but the visual flare of the character’s aesthetics has earned itself a spot in an Oscar nomination lineup. That’s something, right? Hell, Deadpool may even get a nod in other categories and break the superhero movie curse at the Oscars. It was a finalist in the Best Motion Picture – Musical or Comedy categories at the Golden Globes, which are usually a precursor to what will get a nod at the Oscars. Deadpool could well be the best movie of 2016 in the eyes of The Academy, but it has some stiff competition. The ceremony is set to take place on the 8th January 2017, with the Oscars happening in late February.

As for Suicide Squad, it certainly packs a colourful cast of characters that you won’t soon forget, well some of them at least. As divisive as the movie was, it cleaned up at the box-office earning its place amongst the Top 50 All-Time Domestic Box-Office list. It was even IMDB’s most popular film of 2016. Granted, it’s unlikely it will get nominated for Best Picture at the Oscars, but it did enough to green light a sequel and spin-off movies. Whether we’ll see these two superhero blockbusters crop up in any other categories remains to be seen. However, it’s encouraging to see them get recognised by prestigious bodies.