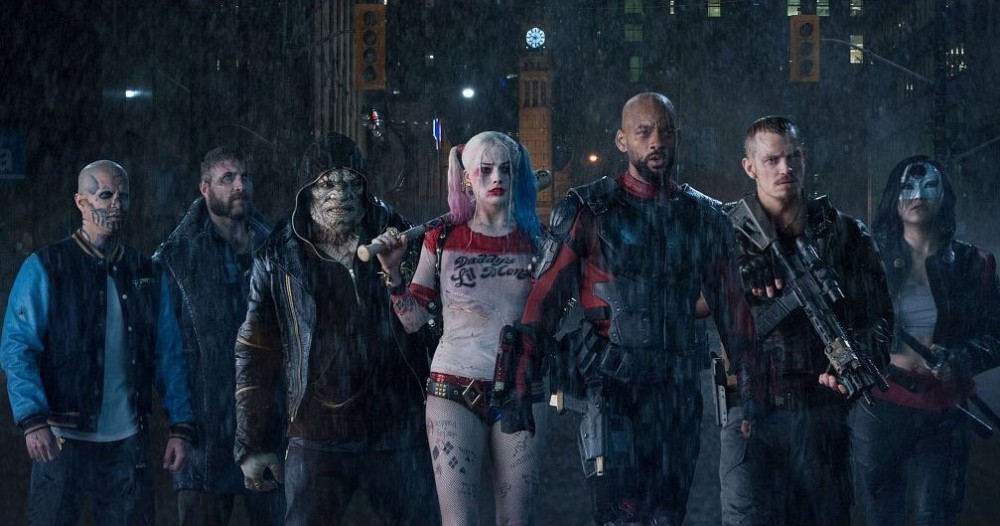 Earlier this week the embargoes lifted on critic reviews for Suicide Squad, and they weren’t great. The overwhelming majority of responses were very mixed with a few gleaming reports, whilst some sites disliked the movie wholeheartedly. Certain cast members of the David Ayer-directed film are now responding to these reviews.

During an interview with Reuters, at the film’s London premiere, Will Smith who plays the sharpshooter Deadshot said expectations may have been different:

“I think people had expectations that may have been different, but I’m excited for the fans to get to vote.”

“The critics have been absolutely horrific, they’re really, really horrible. You know, I just don’t think they like superhero movies. The movie isn’t perfect but it was made for the fans.”

David Ayer, who recently came under fire for hurtling the ‘F-bomb’ at Marvel, also touched on the reviews and said:

DC fans are likely getting a sense of déjà vu as Batman v Superman: Dawn of Justice received a similar reception back in March. The film was panned for its sombre tone, haphazard narrative, and pacing. Although Suicide Squad offers up a more comedic tone, the film suffers from similar issues according to critics.

Reports have also come out that allege Suicide Squad had a very troubled production, with Warner Bros. stepping in and seeing a different vision for the movie following BvS’s reception. This in turn put Ayer and the crew under a lot of pressure. There were even different edits of the film reports suggest. Whatever happened behind-the-scenes, things aren’t going well for Warner Bros. and their DCEU. Hopefully Wonder Woman and Justice League are given room to breath and aren’t reshaped mid-production in response to negative reviews. Let the directors tell their stories and if they don’t pan out, they don’t pan out.