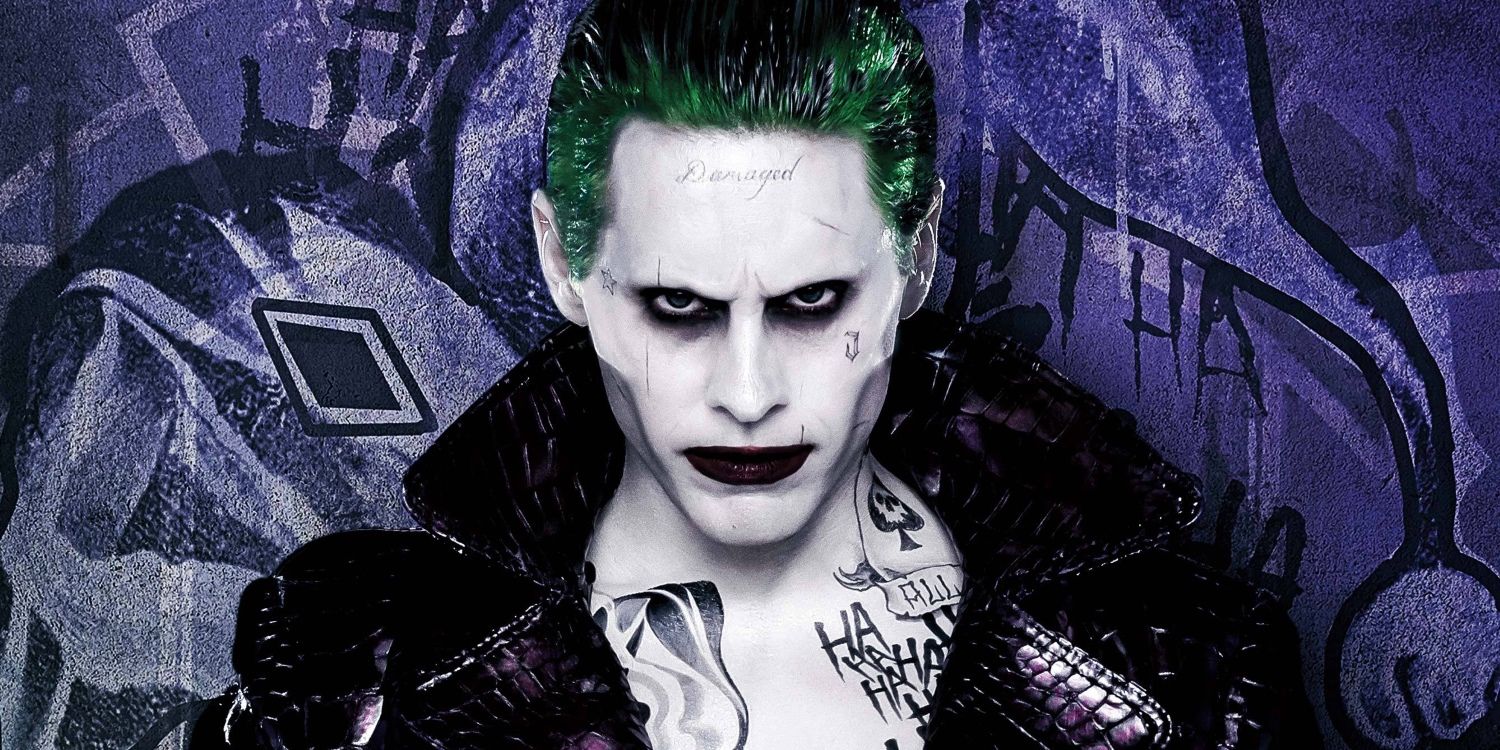 Suicide Squad, despite negative reviews from critics that, at time of writing puts it below Batman v Superman: Dawn of Justice on Rotten Tomatoes, was sure to be a box-office smash-hit. Warner Bros. did a great job marketing the movie, and after a particularly disappointing Summer people are aching for a fun time at the movies.

According to Box Office Mojo, Suicide Squad made a record-breaking $65.1 on its opening day, surpassing the previous August opening day record holder Guardians of the Galaxy with $37.8M. The movie is definitely going to best Guardians of the Galaxy‘s other record of being the biggest August opening weekend, which currently stands at $94.3M. Box Office Mojo estimates Suicide Squad‘s full weekend opening to fall around the $138M range. 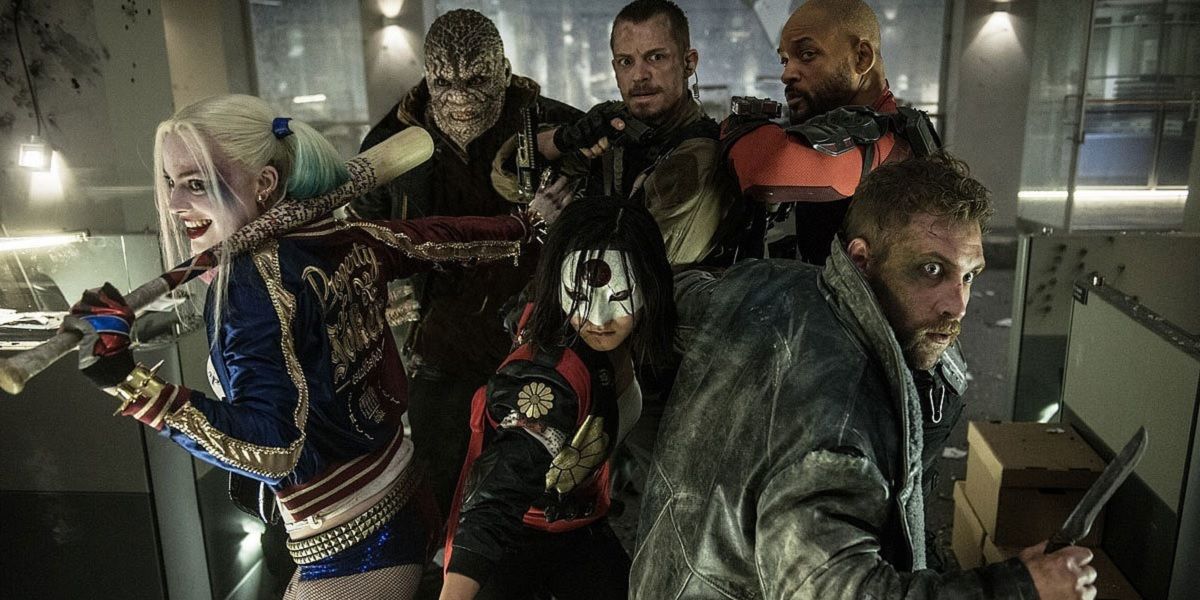 While Warner Bros. will surely be celebrating, there’s still a lot of work left to be done by their marketing division. The narrative in play is that this movie isn’t very good, and there were allegedly tensions behind-the-scenes between David Ayer and WB, after the lukewarm response to Batman v Superman. That movie, despite landing the biggest March opening of all time, also had a biblical second week drop of 69.1%. It never fully recovered, resulting in a box-office disappointment. Also, with rumours abound that Suicide Squad won’t open in China, it will be an upward battle for the film to break-even and become a profitable enough for the studio.

Suicide Squad is in theatres now. The next time you’ll see Batman and the Joker on the big-screen will be in The LEGO Batman Movie in February 2017, with Wonder Woman following shortly on June 2, 2017.