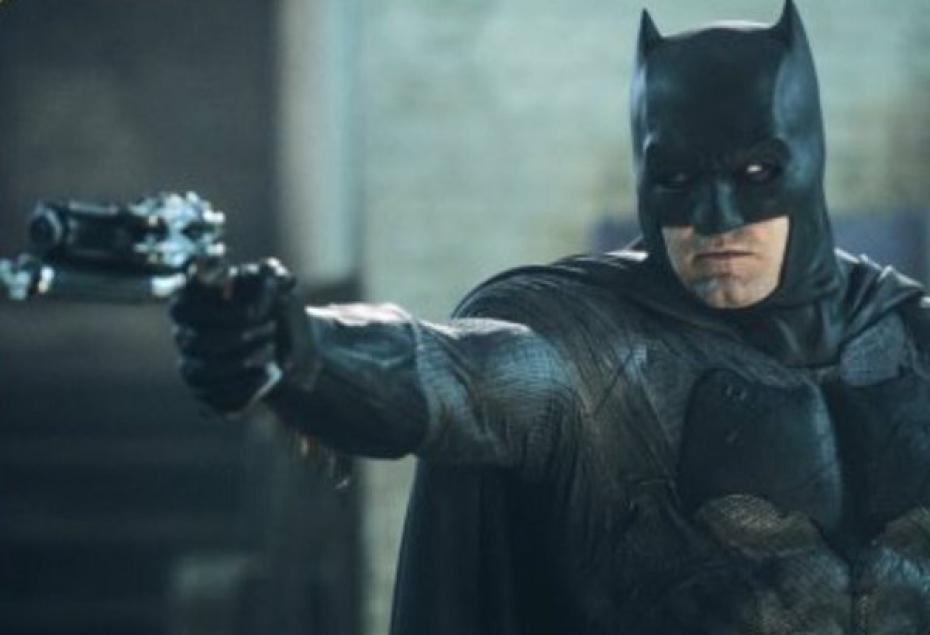 One of the many highlights of Rocksteady’s Batman Arkham series is stealthily taking down foes. However, the best part is in listening to them slowly freak out, knowing the Bat will get them next. For many in Gotham’s criminal underbelly, Batman’s a myth, but one to be feared. Outside of the comics, said fear hasn’t been explored to its fullest extent, aside from Arkham. With that fear comes a grudge, hatred even. According to director David Ayer, all of the above will be on full display in Suicide Squad.

During a set visit, Collider asked Ayer how Batman came to be involved with the project. Of course, many of the prisoners in Belle Reve Penitentiary have had run-ins with the Dark Knight. Naturally he’d have a bone to pick with any one of them being signed to a task force, in which they were considered expendable. Yet, that isn’t the only reason the Bat’s on board — David Ayer personally requested his presence.

“Look, you apply at a job for a DC Comic movie and it’s like, ‘Come on, let me get the toys, please. Let me get the cool stuff.’ I begged for that. That was really, really something I wanted. There’s a lot of information out there, a lot of false information about how these characters play into the A plot. It’s an incredibly complex story with flashbacks and different convergent storylines and things like that.”

How Batman fits into the narrative is something the director wasn’t ready to divulge. Understandable, though he did speak on the role audiences should expect to see the Caped Crusader take on. As stated above, Suicide Squad is set to depict the vigilante from a different point of view.

“All the Batman movies have been from Batman’s point of view. He’s the good guy. He’s the hero of his own movie in all the movies we’ve seen. If you look at what Bruce Wayne has done in creating the Batman persona, his idea was to terrorize criminals. It’s sort of psychological warfare against criminals. This wraith that comes in the night and attacks and pulls criminals from society. For the first time, we’re seeing Batman from the point of view of the criminals and he’s freaking scary.”

A brief taste of this was on display in Batman v Superman, but it’s nice to know it will soon be expanded further. The character’s fear tactics are the stuff legend. While it’ll be great to see many of the Squad members in live-action for the first time, Batman stealing the show will definitely be yet another plus. Fortunately, the wait to see how it all plays out is nearing its end. Suicide Squad opens in theaters August 5.