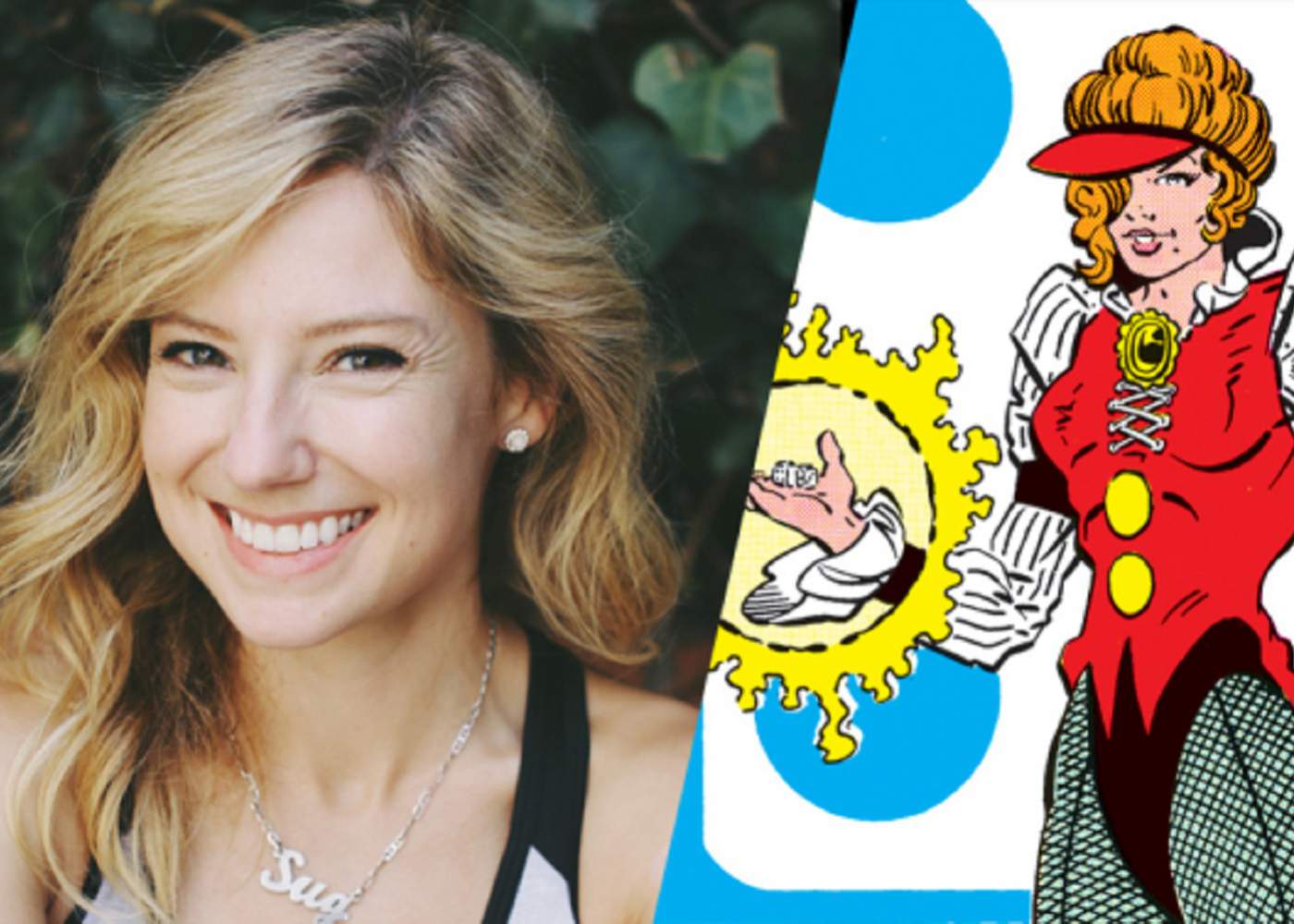 Luck will be a lady in Central City this season, as luck-based villain Hazard will be menacing The Flash. According to Variety, Sugar Lyn Beard, recently seen in Mike and Dave Need Wedding Dates, has been cast as Rebecca Sharpe, aka Hazard. Sharpe is described as perpetually unlucky, convinced her life is cursed, until an accident changes her fortunes and makes her a threat to Central City.

In the comics, Hazard is the granddaughter of Justice Society villain The Gambler. She has the psionic ability to alter probability, allowing her to inflict unlucky accidents on her opponents. From the producers’ description, it seems like her TV version will have the same abilities.

This news, combined with this season’s nemesis The Thinker who, for the first time, is not a fellow speedster, means that Barry Allen may be facing enemies and challenges that can’t be foiled through speed alone. This would be good news for viewers who feel that too many episodes have hinged on Barry a) not being fast enough to defeat the villain, then b) becoming fast enough to defeat the villain.

The announcement of Beard’s casting follows a wave of announcements for The Flash’s fourth season. Also joining the cast in recurring roles are Neil Sandilands as big bad Cliff DeVoe, aka The Thinker; Kim Engelbrecht as The Mechanic, engineer and right-hand to The Thinker; Danny Trejo as Earth-19 bounty hunter (and father to Cisco’s love interest Gypsy) Breacher; and Hartley Sawyer as elastic detective Ralph Dibney, aka Elongated Man.

The only disappointing casting news for the show so far is that Tom Felton will not be returning as a regular character, although producers have not ruled out returning guest appearances.

The Flash races back to television on October 10th.