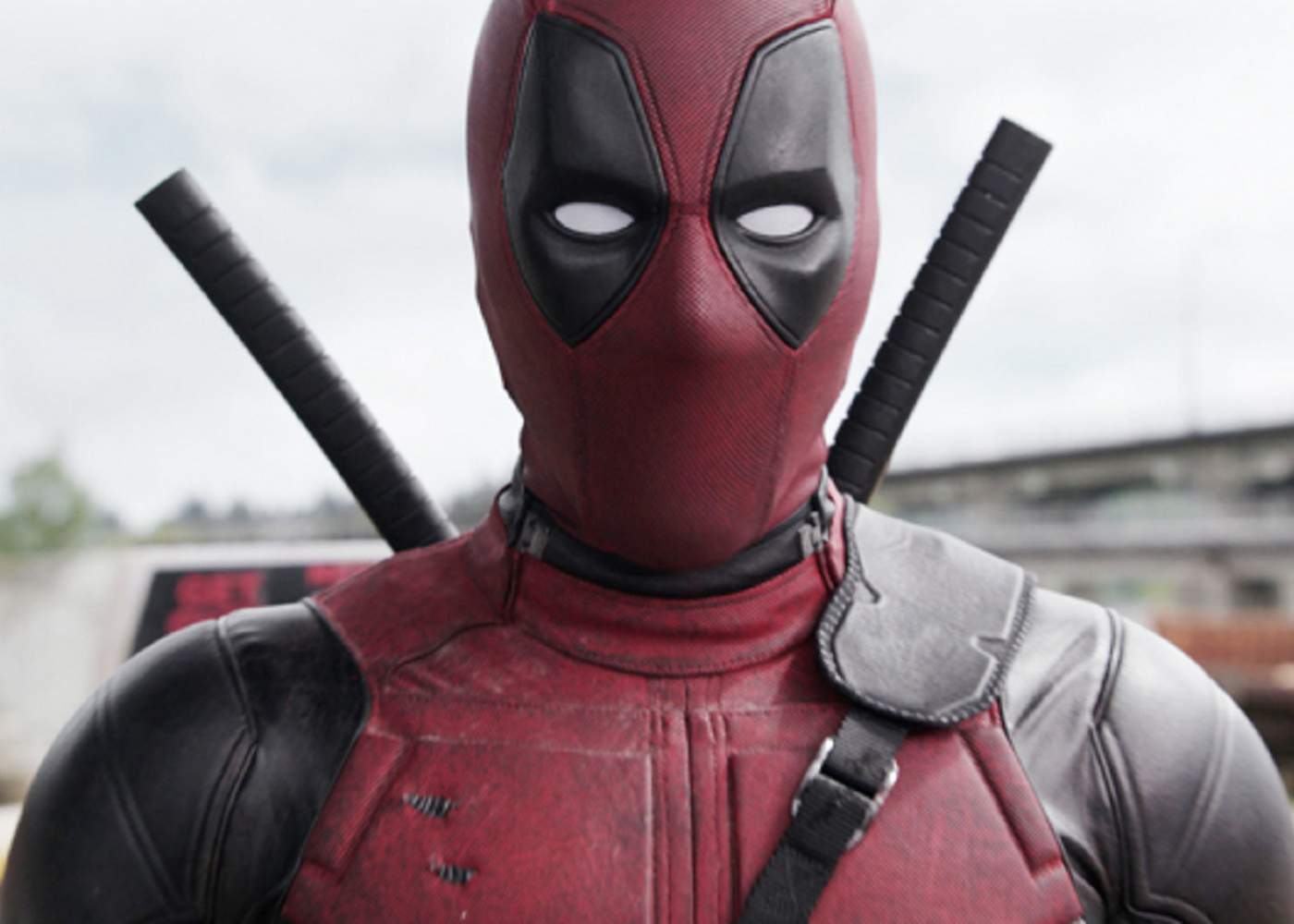 Tragedy struck the set of Deadpool 2 Monday morning, as a female stunt driver was killed while filming a motorcycle-based sequence. The stunt performer lost control of the motorcycle and crashed through the glass of the Shaw Tower’s ground floor studio. The name of the performer has not been released as of this writing.

The accident was witnessed by a crew from Global News, who saw the stuntwoman successfully complete the stunt four times before tragically losing control. The performer was loaded into an Advanced Life Support ambulance following the accident, but after 45 minutes on the scene, the ambulance left without its lights or siren running.

The accident is under investigation by WorkSafeBC, a government-run work safety organization. Spokesperson Trish Knight Chernecki reports that five agents have launched a long-term investigation into the accident. According to Chernecki, the agents are “looking at immediate occupational safety and health issues,” as well as investigating the causes of this specific accident.

A 20th Century Fox spokesman said “We are deeply saddened by the accident that occurred on the set of Deadpool 2 this morning. Our hearts and prayers are with the family, friends and colleagues of our crew member during this difficult time.”

This incident follows the heels of stuntman John Bernecker’s fatal injuries on the set of The Walking Dead, and Tom Cruise’s injury on the set of Mission: Impossible 6. Although the extent of Cruise’s injuries are currently unknown, that accident was clearly less severe, with Cruise only appearing to suffer a limp.