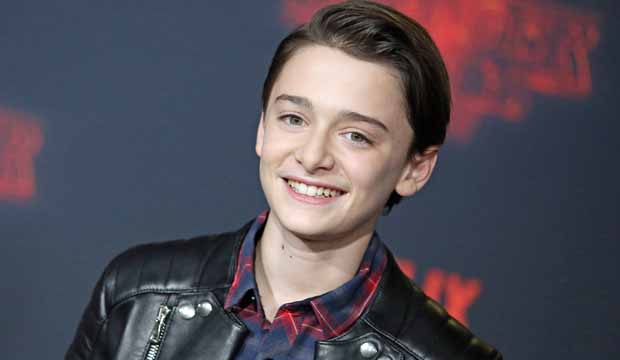 Netflix’ Stranger Things season 2 was released almost a year ago in October 2017. Until now, the cast and crew of the well-loved series has yet to announce the premiere of the upcoming season. Needless to say, fans of the show are getting antsy to find out more about season 3. While still mum about details, Will Byers himself aka Noah Schnapp recently revealed something about the third season.

In a recent interview, Schnapp was asked by a fan about Will Byers’ dog from season 1. In the first episode, the dog named Chester was seen trying to protect Will from the Demogorgon. Will was taken but the dog mysteriously survived the encounter. Nevertheless, Chester was visibly absent in season 2.

According to Schnapp, Chester died between the first and the second season. In fact, according to the young star, fans would see Chester’s grave in season 3:

“I think he died. Like, in this season, there’s a grave for him that you see” quipped Schnapp in the interview.

“The dog was the worst on the set. There was a day with this dog that was the worst actor I’ve ever worked with in my life. The dog was just being a jerk. I never — I walked off set. I’ve never done that before. There’s footage of me like throwing a fit, going like, ‘I’m gonna be in my trailer!’ and just storming off. Cause the damn dog wouldn’t do what it was supposed to do. It was just supposed to bark at a thing…And there was a trainer who was off camera yelling like, ‘C’mon, we gotta make our money, this is how we make our money!’ And I was like, ‘this is weird.” quipped Hopper as reported by Uproxx.

While Chester won’t be coming back for season 3, it is expected that the upcoming premiere would feature a time jump. In an interview with The Hollywood Reporter, the Duffer Brothers, creators of the series, revealed that season 3 would see the characters about one to two years after the events of season 2:

“Our kids are aging. We can only write and produce the show so fast. They’re going to be almost a year older by the time we start shooting season three. It provides certain challenges. You can’t start right after season two ended. It forces you to do a time jump. But what I like is that it makes you evolve the show. It forces the show to evolve and change, because the kids are changing.”

At this point, neither Netflix nor the cast and crew of the show has revealed the premiere date for Stranger Things Season 3.