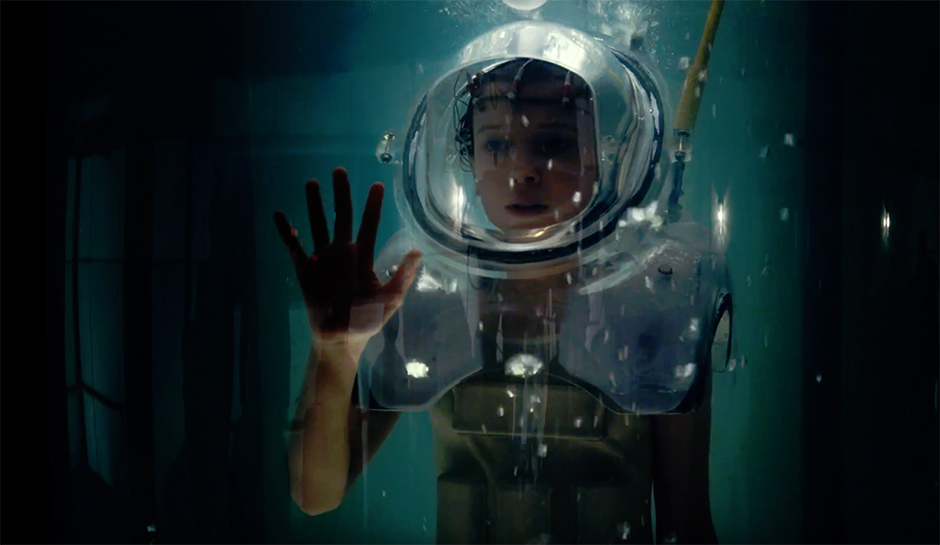 Production for the second season of Netflix phenomenon Stranger Things recently began. As of now, very little is known about the direction of Season 2. However, there will be justice for Barb! Shawn Levy directed Season 1’s third and fourth episodes; he’ll return to do the same next time because of “superstition.” While avoiding going into too much detail, he did tease the following in an interview with Collider.

“I’m not gonna say how much time has gone by. It is not the next day, I’ll say that. And there are several new characters who I think several of them are going to be new fan-favorites because they’re great, great new characters. But we are definitely sticking primarily with our core group, and what is different, how are they changed from the experience of last season… maybe ‘normal’ is never possible again.”

Of these “great new characters” he may be referring to the introduction of skater-girl, Max, her big brother Billy, and the horribly wronged Roman.

His comments on the group attempting to return to normalcy extends to Will Byers, as well:

“Will Byers was in that Upside Down for a while. So Season 2 is about this determined desire to return to normalcy in Hawkins, in the Byers family, in that group of friends, and it’s the struggle to reclaim normalcy and maybe the impossibility of it.”

How this will function throughout the season is a mystery. But Levy did offer an additional interesting tidbit, saying Stranger Things Season 2 would be one episode longer than the last. How will the team use the extra hour? We can’t wait to find out.

According to the director, his episodes will film in December and January. Does this mean we can expect another summer release? Share your thoughts and theories in the comments below.