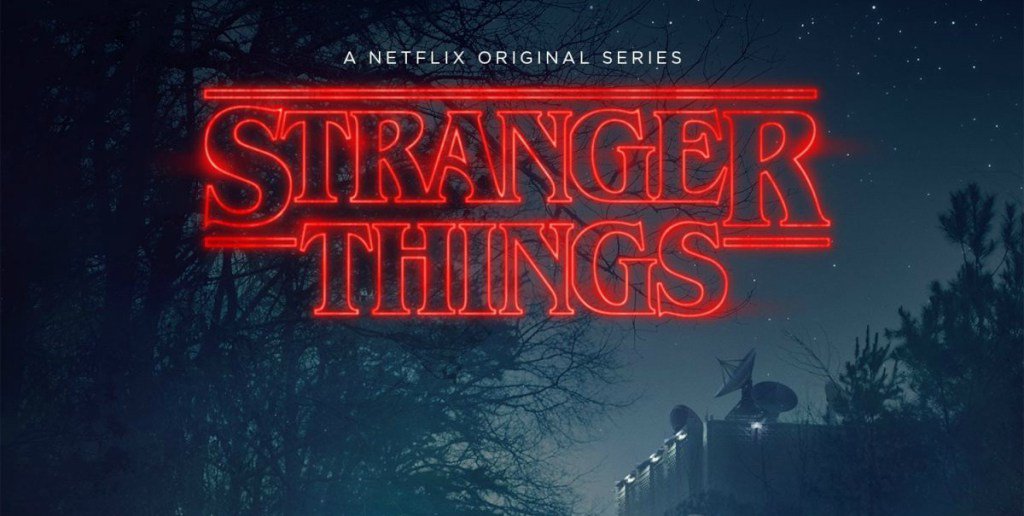 Stranger Things creators, The Duffer Brothers, recently spoke on their plans for a Season 2. Because of the nature of the show, and the kids rapidly growing, a second season would have to take place a year later.

“As much as I would love to have it be Christmas right after that, it’s just not feasible, so we’re going to skip a year,” Matt Duffer divulged. “They’ll be a year older and all their changes they’re going through, we’ll take that into account and kind of work that into the show.”

Of course, this presents immediate questions about the characters we follow and the happenings in Hawkins. So how best should this relatively large gap be filled? In an interview with IGN, comics were suggested, but Matt and Ross Duffer are gunning for something else.

“… What I really want is a video game,” Ross Duffer admitted.

“Like an 8-bit… These fans, a lot of them have done this 8-bit video game art that’s blowing my mind,” Matt chimed in.

Whether or not they’re serious remains to be seen, but the two did go on to talk about merchandising. They’ve spoken to Netflix about the possibilities, and thankfully a soundtrack has been announced.

Back to the topic about a video game tie-in, it certainly could work. However, an 8-bit title may be tough to manage for storytelling purposes. Although, who’s down for a Stranger Things game akin to Alan Wake with an 8-bit filter? Alan Wake is essentially a playable Stephen King novel, as Stranger Things is a watchable one. Someone should get The Duffer Brothers on the phone with Remedy ASAP.

If you’re curious about some of the 8-bit art the two were speaking of, check out some of it below.

This video was posted by The Filthy Frackers after The Duffer Brothers interview, but they’d probably take a liking to it. If nothing else, it’s reasonably accurate.

The following gif is awesome from Matheus Bitencourt on Imgur. It shows Eleven in the woods, then slowly switches to a dreary look of The Upside Down.

The one below includes the whole gang and comes from Bannon Rudis via Bloody Disgusting. 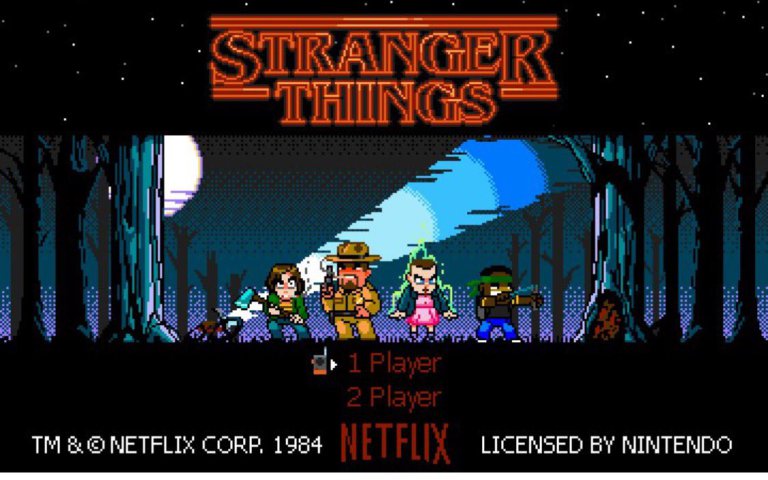 Would you be interested in the Stranger Things video game? If so, which genre and what developer do you think is best suited to take on such a task? Leave your thoughts and theories in the comments below.