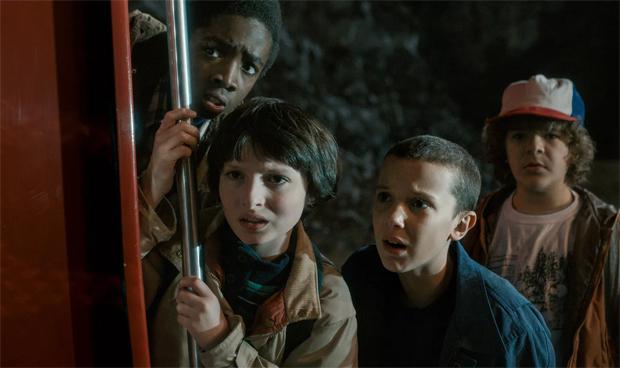 The second season of Stranger Things was another success, and a lot of fans have been curious about when we’re going to get the next season. As it turns out, production is set to start soon, and the child actors of the cast have also gotten significant raises on their salary.

According to THR, the third season of Stranger Things starts to shoot April 23. We don’t know much about the story, but we do know that we’re going to meet a handful of new characters again including a slick politician, a jerk news reporter, and a sweet old lady. It’s also been said that Lucas’ younger sister Erica will get an expanded role this time around.

With Stranger Things drawing in a huge audience for Netflix, it’s also natural that the main child actors get a significant raise. When they were once paid USD 30,000 per episode, now their salaries have all been marked up USD 250,000. That’s still less than their more famous grown-up co-stars, David Harbour and Winona Ryder, who get USD 350,000. Back then, the adults were paid USD100, 000 per episode.

The Duffer Brothers sure pulled out a great story for season 2 of Stranger Things, and hopefully, they have another great one for season 3. After David Harbour said that the show could be skipping out on this year, an April production date could mean we could have Stranger Things 3 this year after all.

No release date has been announced for Stranger Things 3.