Skip to content
Home » Steven Spielberg: Expect the Adventures of Tintin Sequel to Come out in Three Years 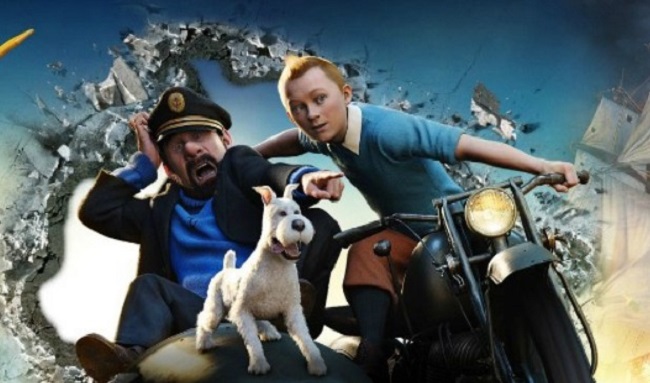 2011 saw the release of Steven Spielberg’s The Adventures of Tintin, but it’s been almost a decade, and there’s still no sign of a sequel. As it turns out, Spielberg himself has confirmed that Tintin 2 is not dead, and we could see the movie hit theaters by 2021.

“Peter Jackson has to do the second part. Normally, if all goes well, he will soon start working on the script. As it takes two years of animation work on the film, for you, I would not expect to see it for about three years. But Peter will stick to it. Tintin is not dead!”

A lot of people find it weird that the movie would underperform in the box office, what with all the huge names attached to it. You have Steven Spielberg in the director’s chair with Peter Jackson producing, and you also have a script from the likes of Edgar Wright and Doctor Who’s Steven Moffat.

As of now, IMDb is listing the Tintin sequel as The Adventures of Tintin: Prisoners of the Sun, with Peter Jackson attached to direct. It’s the same title of a comic that has Tintin and Haddock traveling to South America in order to find a cure for Dr. Calculus. Hopefully, Spielberg’s prediction comes out as true.

Expect The Adventures of Tintin sequel to come out in 2021.