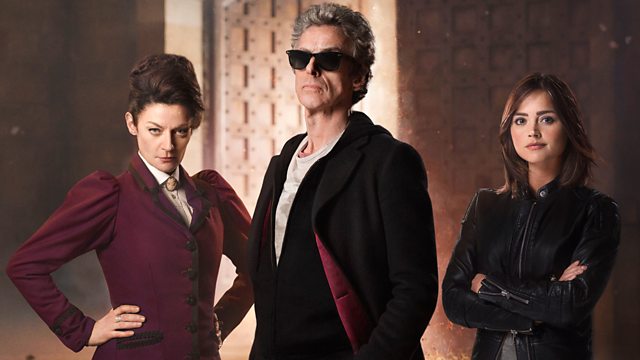 Last year, Doctor Who Series 9 arrived with average viewer ratings and mixed reviews, to put it mildly. Lead writer Steven Moffat, who is due to step down after Series 10 and hand the reigns to Broadchurch writer Chris Chibnall, recently gave an interview in Doctor Who Magazine. In it, he explains what went wrong with the debut episode of Series 9, ‘The Magician’s Apprentice.’

“First episodes are tough, and I feel as though I slightly fumbled it last year by not having a ‘new thing’ in The Magician’s Apprentice. It was the same Doctor, same companion… You want to persuade people to tune in because a brand new thing is happening.”

‘The Magician’s Apprentice’, which relied heavily on previous continuity and fan-service with the return of the Master/Missy played by Michelle Gomez, Davros played by Julian Bleach and numerous Dalek incarnations, also drew ire from fans for having a very similar structure and format to previous openers. 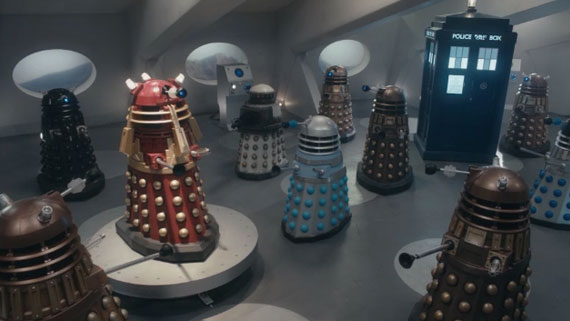 But Moffat tells Doctor Who Magazine he’s keen for that to not happen again with Series 10. He also spills the beans on what’s happening with new companion Bill, played by Pearl Mackie.

“We’ll introduce [the new companion, Bill] in the first episode of 2017, and she’ll run through that series. She’ll not be in Christmas [2016], because that would blow the series launch… So there’ll be somebody else – a different, guest companion – this Christmas, like how River Song played the companion role in last year’s Special.”

Production on Series 10 has just begun in Wales. Doctor Who will return to screens on Christmas Day 2016 and Series 10 will be broadcast in early 2017. Doctor Who Magazine #500 is on shelves now.