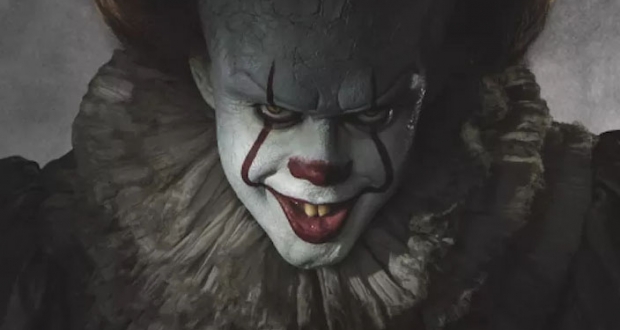 Steven King has been the author of our nightmares for decades, and over the years many of his stories have been adapted for both film and television to lesser or greater acclaim. His novel It was published in 1986 and developed into a TV series in 1990 starring the legendary Tim Curry as the killer clown, Pennywise. If you were lucky enough to have been a kid back then and either saw the series or read the over 1000 page book, you are likely still afraid of both clowns and shower drains to this day. But fans of the original are probably also wondering whether this newest adaptation of It can broach the classic depiction put forth by Curry, and whether this version will do justice to King’s original concept.

It producer, Seth Grahame-Smith recently reported via his personal Instagram on King’s reaction to the film. King had been shown the film and, as always, was unafraid to share his opinion on the big screen iteration of one of his classics. Thankfully, he liked it.

This version of It sees Pennywise portrayed by Bill Skarsgård of Hemlock Grove fame. The story is a coming of age tale of sorts, surrounding the lives of a group of seven children from Derry, Maine who go through a horrific collective experience with the evil creature who dwells in the sewers. As adults, they are forced to return to the town to face their childhood fear, save the children of Derry, and hopefully escape with their lives.

We take it, then, that the film itself stacks up well to King’s expectations, which is a good sign if you are a fan of King. We assume this means Skarsgård does a respectable job of filling Curry’s shoes, though we’ll have to wait until later this year to pass judgement. At least, if the film is as true to form as King says, then we can look forward to sharing our coulrophobia with all of you this September.

It is slated for release on September 8.