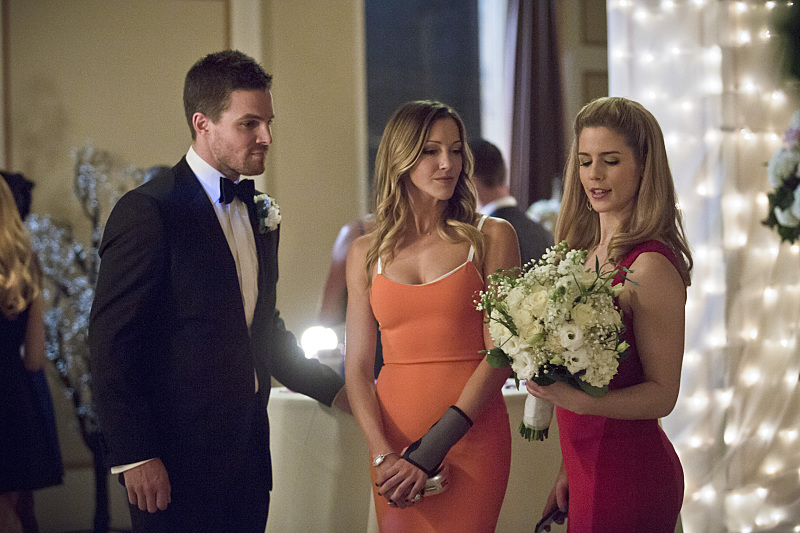 To say the show has experienced an overwhelming amount of negativity over the last couple of years is an understatement. For the first two seasons, and a bit into the third, Laurel Lance received a bulk of the backlash week after week in online forums and on social media. However, once “Olicity” officially became an aspect of the show, it was Felicity Smoak, who had previously been a fan favorite, that earned a large majority of the hate. Unfortunately, it didn’t stop there; it only escalated.

Not only were these fictional characters being ridiculed, the real people who played them began getting harassed. To be fair, it wasn’t only from fans who disliked the show’s Olicity plot, some who supported their relationship were drawn to the hostility as well, which led to Black Canary actress Katie Cassidy becoming an online target. Her and Felicity actress, Emily Bett Rickards, aren’t the only ones either, as producer/writer Marc Guggenheim has been on the receiving end of the hate, as well. 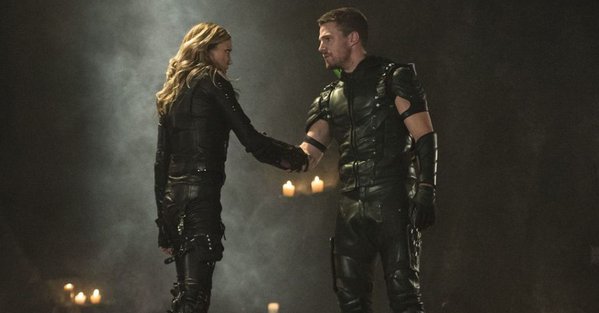 In an interview with Larry King, Stephen Amell addressed said hostility and the fervent fandom. He spoke of Twitter as “overblown,” since it represents a minority of the viewers who tune in every week. The social media platform is one Amell has always voiced his disdain for. While he still interacts with fans there, he spends most of his time on Facebook, where there’s accountability and no one can hide behind online anonymity.

When asked why things had gotten so nasty, in regards to death threats being directed towards cast members and producers, Stephen Amell said he believed it was because of a divide. “It’s gotten decidedly negative, because for whatever reason, different people that are fans of the show have seem to have split up into different factions. But again, I really do think that it’s a few people with very loud voices. And I feel like if you’re going on the attack for fictional characters, you’re probably not real fans of the show.”

His words seem to ring true, especially his comments on the vocal minority. With the show supposedly returning to its roots next season, we’ll see the online community’s response once things get underway.

Arrow returns for its fifth season this fall on The CW.