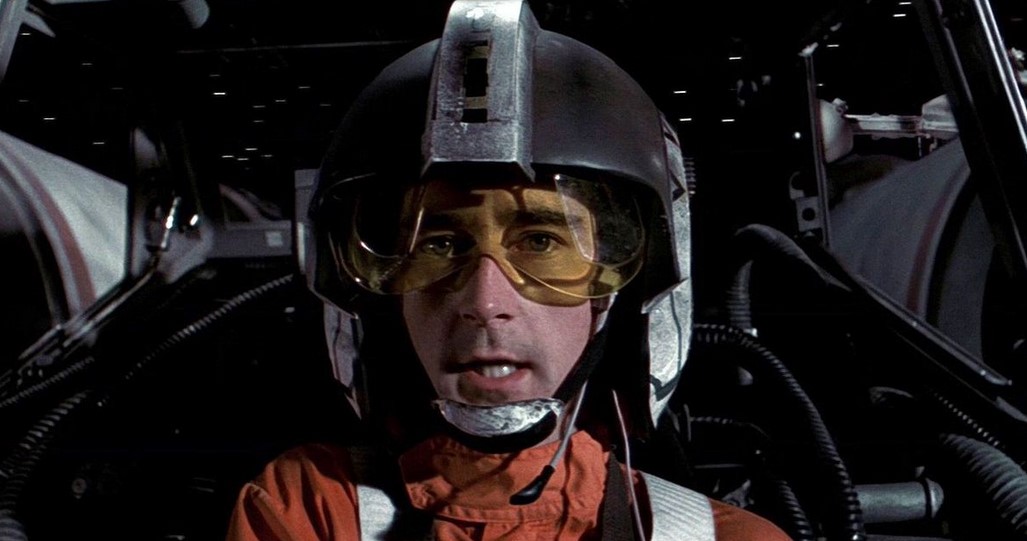 While Luke Skywalker and Han Solo are considered ace pilots, X-Wing pilot Wedge Antilles remains to be a fan favorite. Though Denis Lawson has been notorious about his apprehension for a Star Wars return, it looks like he’s changed his mind with Star Wars: The Rise of Skywalker.

According to Rebel Force Radio, a representative of Lawson has confirmed that he will indeed reprise the role of Wedge for TROS. This is the tweet:

LOOK AT THE SIZE OF THAT THING. We just received a solid “YES” from a representative for the actor, Denis Lawson will be in #StarWars #TheRiseOfSkywalker reprising his role as Wedge Antilles. pic.twitter.com/ESoB0JhA1L

Wedge was introduced to Star Wars in A New Hope, and was one of the few pilots who managed to survive the Trench Run. He then continued to have roles in Empire Strikes Back, and was instrumental in the destruction of the second Death Star in Return of the Jedi.

While Wedge is considered a supporting character in the films, his role in the expanded universe is much larger. He was the leader of the now Legends Rogue Squadron, and was considered one of the best pilots in the Alliance. It’s also worth noting that he comes from Corellia, the same home planet as Han Solo.

We don’t have any further details on Wedge’s return in The Rise of Skywalker, but I’m hoping to see him piloting a classic X-Wing with the same helmet and uniform. Kind of a shame we never got to see old man Luke Skywalker pilot a ship, but I guess I’m pleased with how his story ended in The Last Jedi.