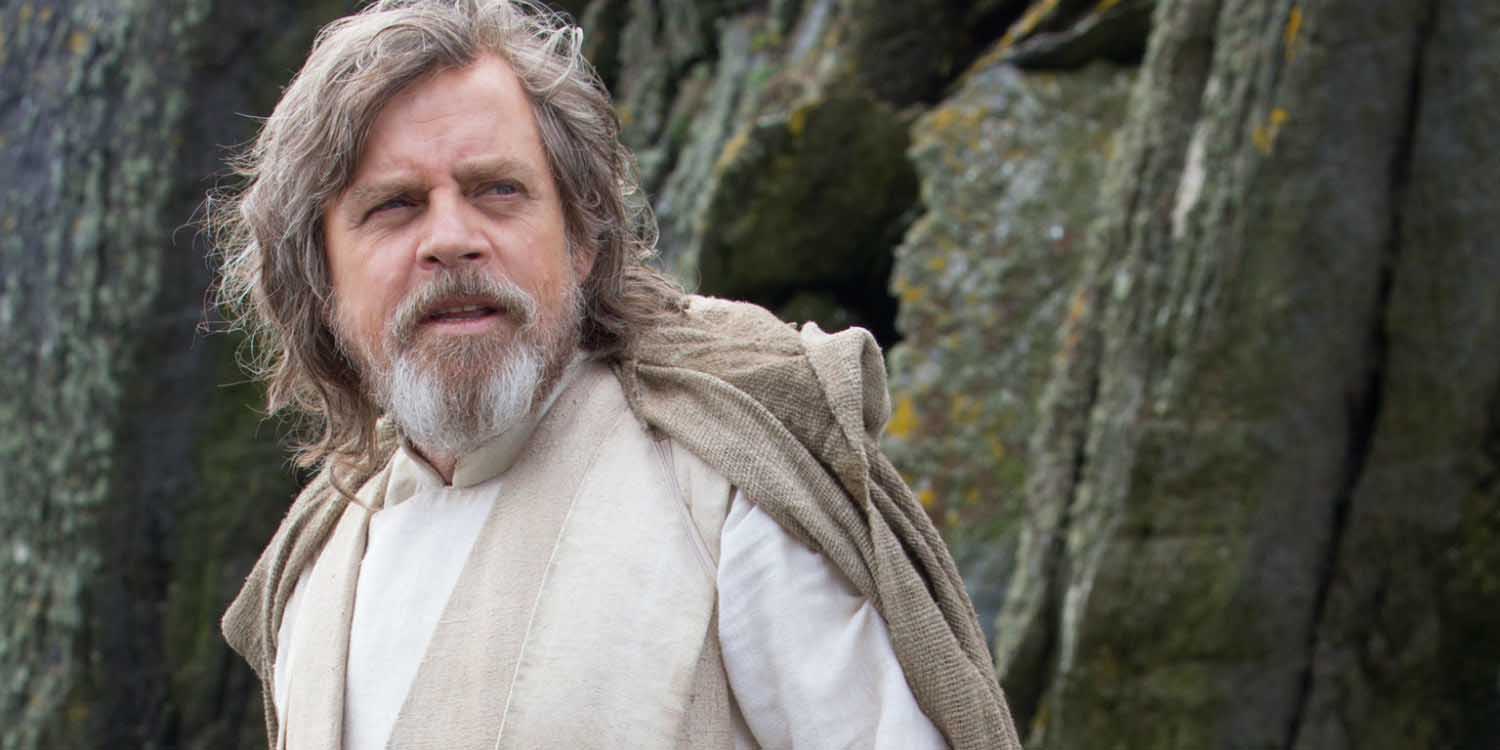 From the moment the title was announced for Star Wars Episode VIII, the internet set ablaze trying to decipher its meaning. The Last Jedi at face value — and as mentioned in the opening crawl of The Force Awakens — seemingly refers to Luke Skywalker. However, “Jedi” is obviously spelled the same both for a singular and plural use, which led many to infer there may be more than one Jedi in Episode VIII. Of course there is Rey, but a popular theory amongst Star Wars fans is that Kylo Ren could turn from the Dark Side and become a Jedi – maybe due to the rampant guilt he feels for killing his father.

At the time, the connotations of “Jedi” in the title were all conjecture, but now we have more concrete evidence that suggests it is indeed plural. As reported by Star Wars News Net, the French Star Wars Twitter account posted the title of the episode as Les Derniers Jedi. This is significant because the French spelling of “Last” is spelled differently in singular and plural uses. “Dernier” is singular, while “Derniers” is plural. This implies that “Jedi” is plural within the context of The Last Jedi. The Spanish and German Star Wars Twitter account also posted the title and used the plural spelling of “Last”.

Now that the mystery of the title has been solved, all that’s left to ponder over is what becomes of these last Jedi. Does Luke die in the movie and leave Rey as the last Jedi? Do more Jedi reveal themselves who have been in hiding for years? All will be revealed in due course. In the meantime, we recently got our first look at Rey, Finn and Poe in The Last Jedi thanks to a sample piece of merchandise packaging that accompanied the reveal of this year’s Force Friday event. Rey looks very Qui-Gon Jinn like which is dope.

As you’re all no doubt aware, Star Wars: The Last Jedi releases on 15th December 2017.