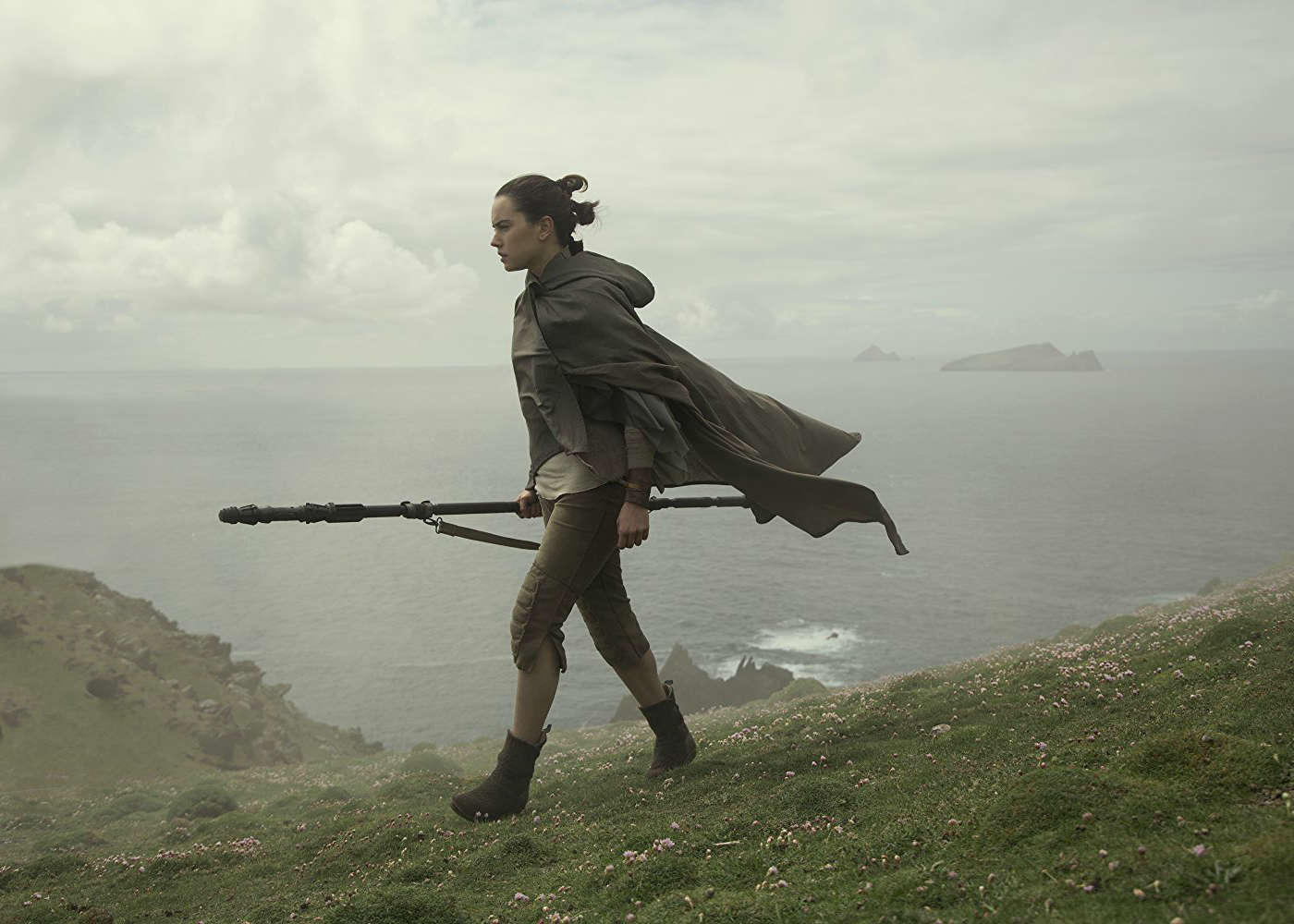 Star Wars: The Last Jedi has a few fans seeing red.  On Rotten Tomatoes  The Last Jedi is scored at a lousy 53% with fans, even though critics have it rated fresh at 93%.  This has even sparked online debate among fans where some fans love it and some hate it.  There’s so much hate that there’s now even a petition that already received more than 20,000 signatures, but it may be a funny joke more than a serious petition.

According to Henry Walsh, the guy who started the Change.org petition, said he created the petition because he was on medication at the time. You can read the entire statement below,

I put this petition up because I was upset and I was on strong pain medication. Last December I was in a vehicle accident and am still trying to get the surgery and such, it really messed up my knee and leg and put me in a wheelchair. If I sit up for a long time it really starts hurting.

So after spending the time to get to the movie, watch it, and get back I was in ridiculous pain. I was frustrated and medicated. So, I made this petition. It was a bad idea at the time and I feel that we are pooling our efforts in not a healthy direction.
While supporting this petition is important, and I too have a deep love for Star Wars, I recommend we maybe send this in a new direction. There are tons of people, and causes, who need help, and we are here for Star Wars.

I couldn’t get the help on GoFundMe to help pay for my surgery, and yet *this* gets this kind of attention? To the point that this petition has been in multiple news publications at this point? How many other people out there need help and can’t get attention?“

Apparently, his medication mixed with his frustration of getting money for his surgery was what fueled this, but is he wrong? More people online do seem to care more about petitions that don’t make a difference instead of actually helping people. Just imagine if everyone who signed a petition donated just one dollar to a cause they cared about? It might lead to an interesting outcome.

As for Star Wars: The Last Jedi it made over $220 Million it’s opening weekend and will probably only gain over the holidays so it appears even though it did receive fan backlash it’s still outperforming in the box office.

If you haven’t seen it yet or are planning to see it be sure to get your tickets here!