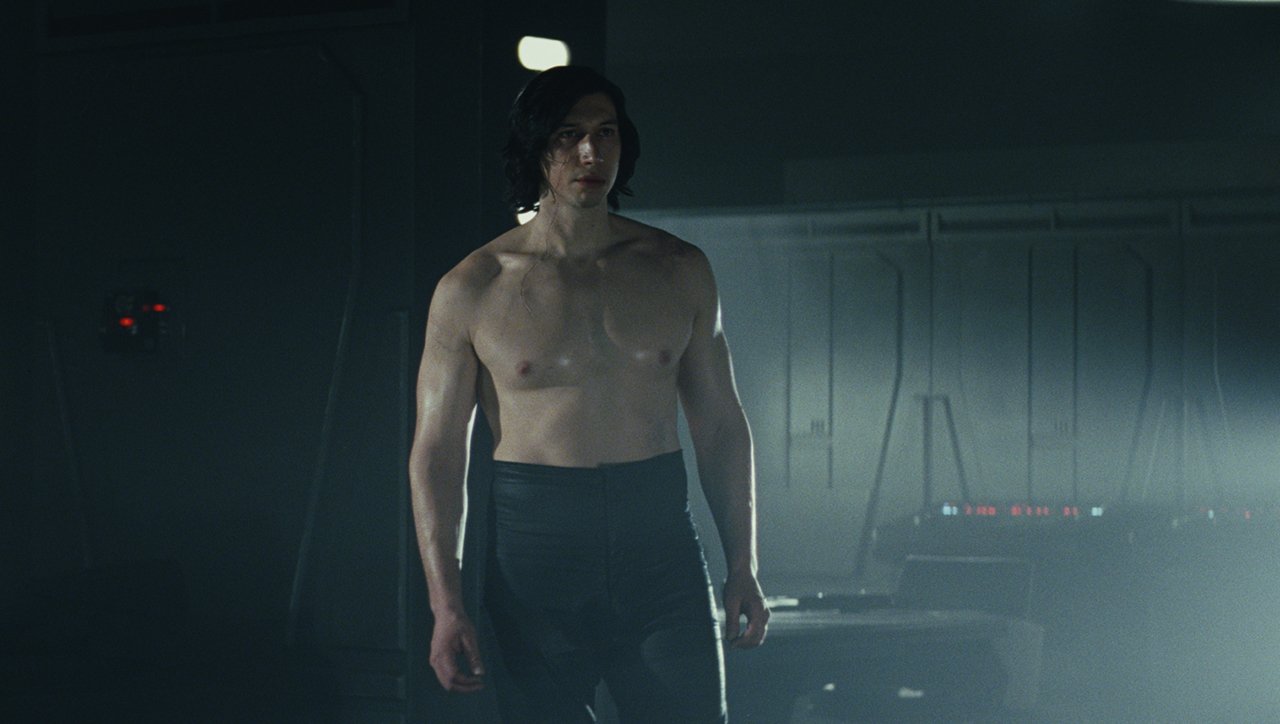 Star Wars: The Last Jedi brought a great many memes to the internet, but one of the most famous is probably that of shirtless Kylo Ren a.k.a. Ben Swolo. The high-res image has been released online, and the fans are already anticipating all the incoming memes.

And for fun, here are some choice Ben Swolo memes picked out by yours truly.

Starting off the new year with a drawing of thicc boi #BenSwolo
Still trying to get comfortable with digital painting
I can't believe I stayed up to finish this hot garbage… pic.twitter.com/fqaJaFwGLJ

It's 2:42 AM and I cant stop crying at Ben Swolo memes pic.twitter.com/09tILsNNA0

In the movie, Rey and Kylo Ren had found themselves linked through the Force, and one scene had her interacting with a shirtless Ben Solo. Though the scene seemed like your standard fan service, a lot of fans noticed that Adam Driver’s body was oddly proportioned, what with his broad chest and “swol” arms.

Fun fact, the shirtless scene is actually proven to be essential to the plot. The scene was supposed to emphasize that Rey could see all of Kylo in their connection instead of just hearing his voice or sensing his presence. The shirtless look could be a bit of fan service, but it did subtly serve its purpose.

It may be a while before we get the actual scene out on the internet, but you can catch Ben Swolo and his adventures in Star Wars: The Last Jedi still out in theaters.