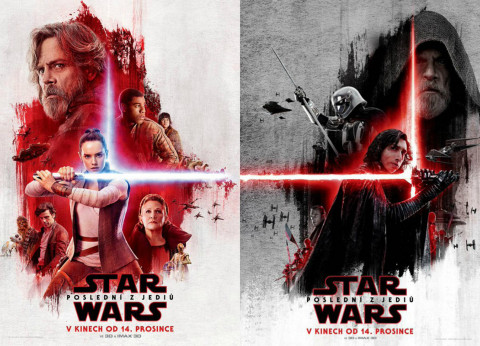 Star Wars: The Last Jedi, premiered a few weeks ago and longtime fans of the series have been very vocal about what they thought about the latest installment. The movie has brought on very polarizing opinions with some followers even petitioning to remove the film from the Star Wars canon. The director of the movie, Rian Johnson, has since commented on the backlash that followed opening night.

In an interview with the Business Insider,  Rian Johnson explains that he understands how the fans feel having been a follower of the franchise as well. According to the FG, the reaction is reasonable – the fans just expected something else from the movie.

“I’m aware through my own experience that, first of all, the fans are so passionate, they care so deeply, sometimes they care very violently at me on Twitter. But it’s because they care about these things and it hurts when you’re expecting something specific and you don’t get it from something that you love. It always hurts so I don’t take it personally if a fan reacts negatively and lashes out on me on Twitter” quipped the director.

He further reveals that, while he is aware of the negative comments about the latest Star Wars movie,  most of the comments he has read from social media have been positive:

“And let me just add that 80%-90% of the reaction I’ve gotten from Twitter has been really lovely. There’s been a lot of joy and love from fans. When I talk about the negative stuff, that’s not the full picture of the fans at all.”

Star Wars: The Last Jedi currently holds the lowest viewer rating of any Star Wars live-action film – including the critically-panned prequels. A percentage of the audience has been so displeased with the movie that they started a petition trying to remove The Last Jedi from the canon, which according to the author was made when he was under the influence of painkillers and now regrets making the petition even though some fans do agree with it. Though the petition remains up with just over 72,000 signatures, and the audience score for Star Wars: The Last Jedi hasn’t budged. Not that it matters it’s already made millions for Disney and episode 9 is still greenlit no matter what they say.

Star Wars: Episode  9 is set to be released in 2019 with director J.J. Abrams expected to direct. Do you think Episode 9 will be better?