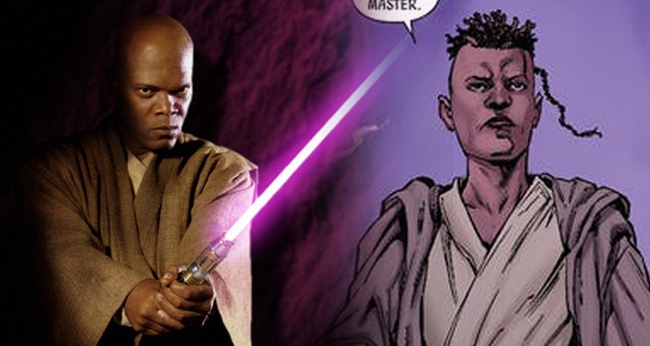 Though Mace Windu may have died in Star Wars: Revenge of the Sith, Samuel L. Jackson has made it clear in the past that he wants to go back to the universe. With an Obi-Wan series in the works for a while, news has it that we’re going to get another Jedi-centric project based on a fan-favorite.

According to insider Daniel Richtman, Lucasfilm is currently developing a project that will focus on a young Mace Windu. Samuel L. Jackson is expected to reprise the role of Mace for select scenes, but most of the role will have a younger actor playing the part.

It’s still unclear if this will be a Disney+ series or an actual movie, but seeing that the franchise has been recently called out by John Boyega for having limited opportunities for POC actors, it would make sense that they would want to build a franchise on a young version of everyone’s favorite black Jedi Knight.

While this screams nostalgia-bait again, I think this could be a good draw for fans of the franchise. Mace Windu is someone the fans already know, and there’s still a lot of his story that we don’t know about that gives writers freedom to bring us something new. Besides, Mace Windu was said to have been able to master the most aggressive form of lightsaber dueling without falling to the Dark Side—so that should be interesting.

Though I think it’s best that Windu should stay dead, I think it would be cool to have him turn to bounty hunting if he ever survived his fall in RotS. That way, we can have an active story with old Windu and a main flashback story with young Windu. Then again, they can probably just de-age Jackson a little bit so he can play Windu before the events of the prequels.

For now, fans wait for the second season of The Mandalorian which debuts this Oct. 30.