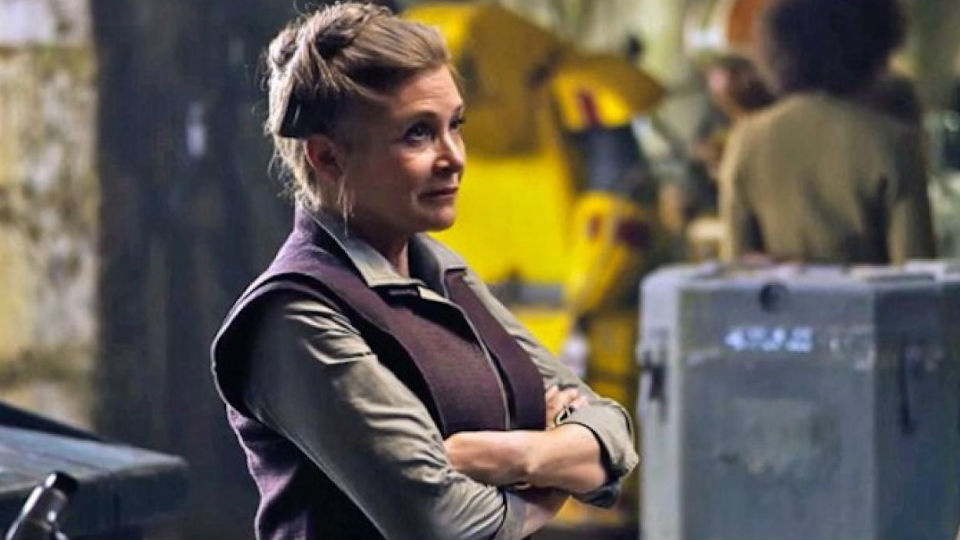 We’re sure we don’t need to remind you of the tragic death of Carrie Fisher last December. Once the world had come to terms with the loss of the pop culture icon, rumours started leaking out that Star Wars: Episode IX would be majorly affected by Fisher’s passing. Well, according to a new report the actress’ death has led to the upcoming The Last Jedi undergoing some late-in-the-day reshoots.

The news comes from Youtuber Mike Zeroh – whose insider sources have given him other Star Wars scoops in the past. However, we should still take the news with a palm full of salt. Here’s what he had to say:

“It has been rumored that some of Carrie Fisher’s major scenes from Episode VIII will be cut from the film. I think that what they’re going to be doing is modifying the scenes perhaps to make them all the more special and… bring an interesting tribute to her as a person. Now we do know this approach was used for Furious 7 with Paul Walker. I think they could do something similar for Carrier Fisher playing General Leia and they could make the scene… have a larger impact on the film and that is what these reshoots could be for. That’s my belief. It could be for little snippets here and there to make other scenes more detailed.”

Zeroh’s claim seems pretty believable to us. Presumably, some of Fisher’s scenes in The Last Jedi would have been teasing her role in Episode IX. As her part in that movie is sadly off the table now, it would make sense for them to chop out these scenes. It’s sad to think we are losing even more footage of Leia but it unfortunately has to be done.