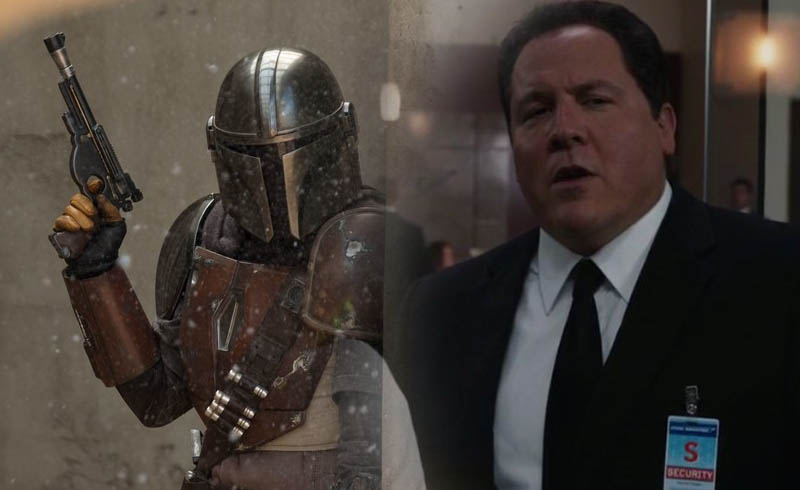 One of the biggest shows coming to Disney+ is the first live-action Star Wars series, The Mandalorian, and Iron Man’s Jon Favreau is at the helm as showrunner. With rumors coming out that a second season renewal is inevitable, it also seems that Favreau will be staying a bit longer in a galaxy far far away.

According to Discussing Film, Favreau has been confirmed to be staying on as showrunner for The Mandalorian 2. Granted the show is covering such a massive scale, I’m curious if Favreau plans to run the show for a number of years, seeing as he might have some director projects that he would love to work on besides this. If anything, he might be gearing up to hand the show over to Dave Filoni at some point. Maybe he may even just finish the whole thing by the third season.

Seeing that The Mandalorian is the first live-action Star Wars show, there’s a lot of pressure for it to deliver. I guess the animated Clone Wars and Rebels have gone by becoming fan favorites, but it’s an entirely different thing when it comes to live action. Hopefully if this thing really takes off, then we could be looking at more series like the Obi-Wan spinoff or maybe even a continuation for Solo: A Star Wars Story. For now, the only other series confirmed for Disney+ is the Cassian Andor one with Diego Luna and Alan Tudyk.

The Mandalorian is set to debut alongside Disney+ which launches Nov. 12 later this year.