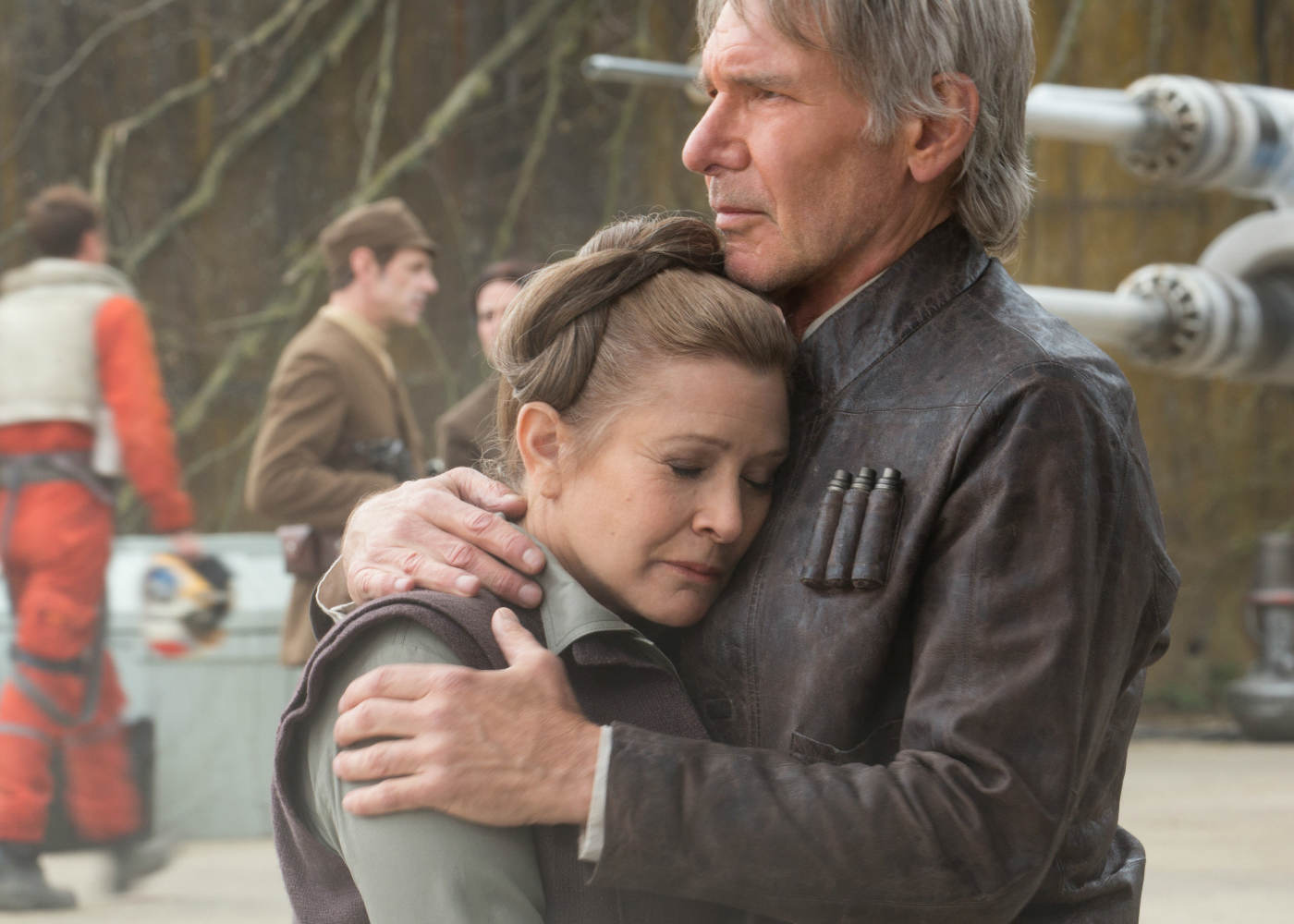 When Carrie Fisher passed away last December, the world mourned the loss of their favorite Princess. Her loss still resonates throughout the galaxy, but especially in the ranks of the Lucasfilm company. Not only do they mourn their friend, but they have to figure out how to move forward with upcoming Star Wars films. Fisher had a heavy presence in Star Wars: The Force Awakens and also appears in Star Wars: The Last Jedi.

Earlier, Lucasfilm president Kathleen Kennedy reported that Fisher would not be appearing in Episode IX. This contradicted the reports from Fisher’s brother, Todd, who had given permission to use Fisher’s likeness in the film. Kennedy then told Entertainment Weekly that the story team and filmmakers have come up with a plan for how to handle Fisher’s absence in 2019’s planned Star Wars: Episode IX. Since the actress won’t be recreated digitally, Leia Organa will not be a part of the story.

“We pretty much started over.”

We don’t know how Leia’s story plays out in The Last Jedi, although Disney Chairman and CEO Bob Iger recently said it would not be changed to deal with her passing.  Kennedy echoed that sentiment, saying Fisher’s work on The Last Jedi was complete and that it was “fantastic”. Only time will tell how Episode IX director Colin Trevorrow and co-writer Derek Connolly will handle Fisher’s absence.

Thankfully, Disney‘s Forces of Destiny animated stories, aimed at highlighting the female heroes of Star Wars, will keep Leia alive. Leia also continues the fight in the expanded universe of comics, novels and cartoons. So while we won’t see her in Star Wars: The Last Jedi, we haven’t seen the last of Princess Leia.

Star Wars: The Last Jedi hits theaters December 15, 2017, and Star Wars: Episode XI is tentatively scheduled for a May 2019 release.