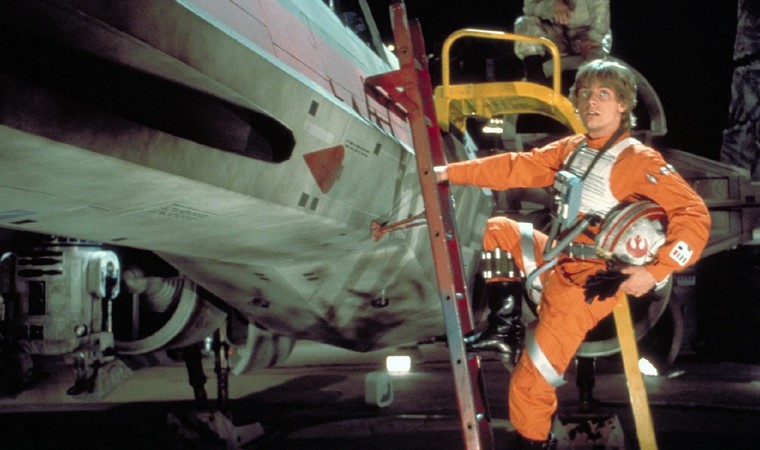 Star Wars Episode IX has officially wrapped, but everyone is expecting the big reveals of the movie to arrive during Star Wars Celebration in April. For now, fans are sticking to leaked photos and set videos, and a new photo seemingly confirms the appearance of a classic X-Wing.

Seeing that the Resistance uses a newer model of X-Wing in the sequel trilogy, there’s a bunch of theories going around that will explain why we see a classic T-65 in this film. One guess is that they will be bringing in some old pilots for some space battle, and fingers crossed it’s Wedge Antilles. Wedge actor Denis Lawson was actually asked to appear in TFA, but he had refused an appearance. With this being the final movie in the Skywalker saga, it would be amazing if Lawson had a change of heart and reprised the role of Wedge one last time.

Some also think that this will be used in a flashback, before Luke flies off to Ach-To to exile himself. Though I think that a flashback is doubtful, I would very much like to see an older Luke done some classic X-Wing duds from the previous films.

One more guess is that it’s going to be used in a return to Jakku as one of the ships in the graveyard. I don’t know about you, but I’d rather see an X-Wing in the air than old and broken in a desert. Maybe the Resistance decides to salvage some working X-Wings so as to build their fleet? They’ve always had a ragtag feel as compared to the First Order.

Until we get some official news, we’ll just have to guess. April can’t come any sooner.