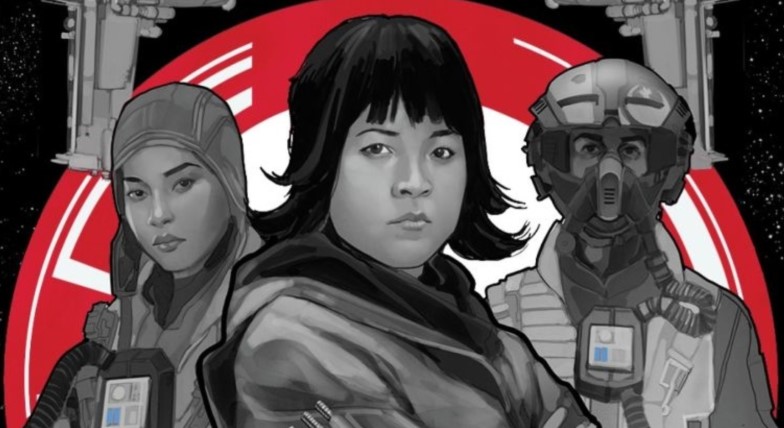 Probably one of the most rampant complaints about Star Wars: The Rise of Skywalker is the sidelining of Kelly Marie Tran’s Rose Tico. Everyone on the internet has cried foul over the lack of Rose’s screentime, but Crazy Rich Asians director Jon M. Chu wants to remedy that.

Chu is pitching to Disney+ on Twitter if he can make a series focused on Rose, and the post has already gained more than 12k likes. Check it out:

With characters like Obi-Wan and Cassian Andor getting their own standalone series, I think a show centered on Rose might actually be interesting. It can bring us back to the Sequel Trilogy era, and can even give us characters that we’ve met before on Star Wars Resistance.

If you ask me, maybe the show can focus on the Tico sisters, and show us how the two started out and started fighting for the Resistance. We can get the return of pilot Paige Tico, and there’s already some source material to draw from—the Star Wars novel Cobalt Squadron.

With all the focus on Jedi, I’m actually eager to have more stories focused on the more gritty, down-to-earth characters like Rose. Besides, we can possibly get the highlight on some other Resistance heroes. With Snap dying in TROS, I’d like to see him have a more substantial role in a series.

No Rose Tico series has been announced by Disney+, but you can catch her (and her minimum amount of screentime) in Star Wars: The Rise of Skywalker now in theaters.