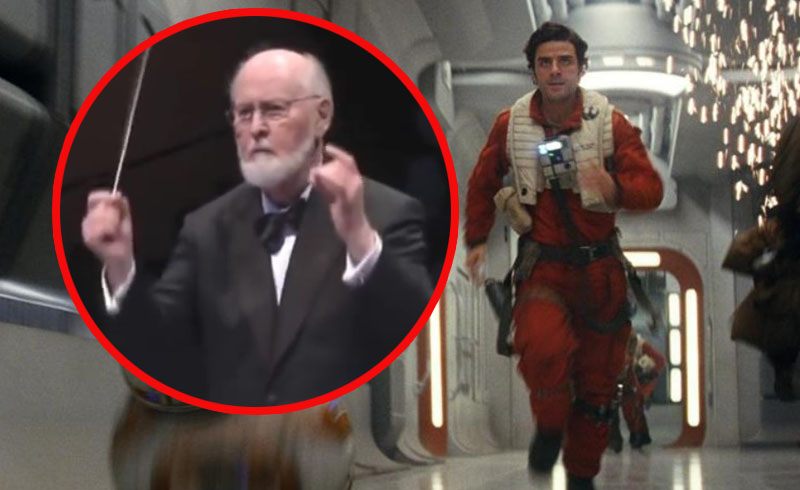 John Williams is a celebrated composer who has worked on films like Indiana Jones, Harry Potter, and most famously Star Wars. Williams was supposed to conduct a concert this coming Friday, but his appearance had to be cancelled due to illness. He’s currently hospitalized in London.

This was sent out to people who were supposed to attend the concert this Friday:

John Williams hospitalized in London, will not conduct concert on Friday 🙁 from r/soundtracks

As the letter suggests, though Williams may be incapable of appearing at the show, he’s appointed someone else to take his place—Maestro Dirk Brosse. Surely there will be some people who will be disappointed that Williams couldn’t show up, but at least the show wasn’t cancelled.

For now, we don’t get any specifics on Williams’ health from the letter, all we know is that he’s sick and he’s receiving ‘very good care.’ Being one of the most celebrated composers in Hollywood, I’m sure that a lot of people are wishing Williams a speedy recovery.

It’s worth noting that Star Wars Episode IX is set to come out later next year. Williams has been the composer of every main Star Wars film since the very first one. With the Skywalker saga set to end with this latest installment, I’m just hopeful that Williams’ will be able to score Star Wars for at least one last time.