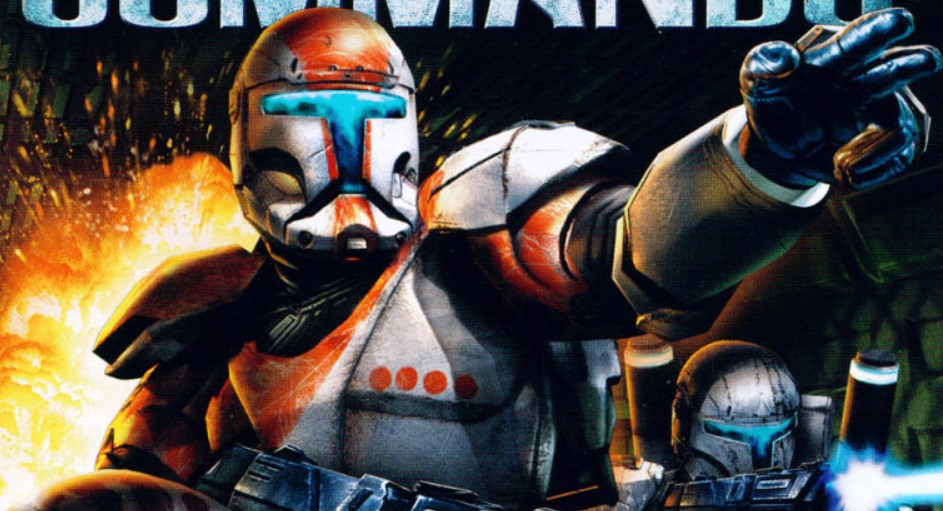 As promised, DICE continues to bring in the live service for Star Wars Battlefront II, and after the Separtists got the droideka, the latest community transmission has revealed that the clones will be getting some long-awaited reinforcements.

It’s just been revealed that the Clone Commandos are going to come to the game very soon. Check out these test WIPs:

Here’s the official description as per the transmission:

As one of the most elite forces within the Grand Army of the Republic, the Clone Commandos would come to be respected by allies and feared by enemies. With conflict raging across the galaxy, the Republic organized the Commandos into squads who quickly became a pivotal resource in the ongoing war effort against the Separatists.

These are also the clone commandos abilities broken down:

Reconfigures the DC-17m into a grenade launcher that fires up to three small grenades, with high efficiency against vehicles and shields.

Discharges a short-range shockwave that temporarily disorients enemies and knocks them back.

Activates a damage protection aura for the Commando and nearby allies. Additionally, any damage the Commando deals to enemies replenish his base health.

Here’s also an official teaser that came out:

Though no special unit has been announced for the droids next month, they are finally getting some new skins. It’s also promised that Luke Skywalker will be getting a new look as well, and it will be a community challenge.

A lot of people to see the Clone Wars content incoming, but I personally can’t wait to get into the other eras of Star Wars. The good news is, it’s also been confirmed we’re also getting new material based on The Rise of Skywalker, and we’ll be getting a new map along with some new reinforcements (hopefully playable Sith Troopers or Knights of Ren).

The next big update is aiming for a Sept. 25 release. Star Wars Battlefront II is currently playable for Xbox One, PC, and PS4.