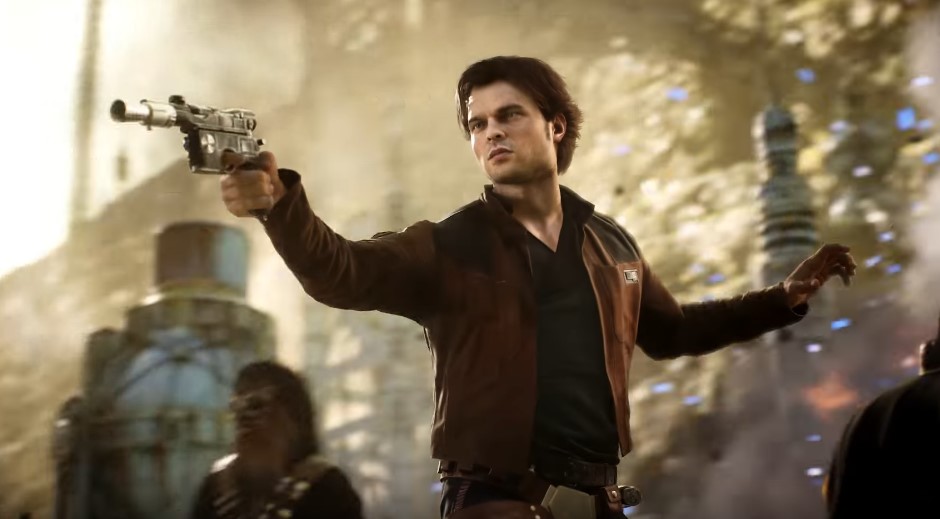 When the Han Solo season started for Star Wars Battlefront II, a lot of players in the community were severely disappointed. Not only was there no material connecting to Solo: A Star Wars Story, but the “new” map was just an old one from the first game, and Han didn’t even get a new skin.

EA has just dropped a new trailer for the second part of the Han Solo season, and a lot of fans are sure to be happier with what they’re getting. Check it out:

Push it! Delve into thrilling content inspired by Solo: A Star Wars Story™ in Star Wars™ Battlefront™ II, when the Han Solo Season continues starting June 12. Venture into the winding mines of Kessel as young Han Solo and the rest of the Millennium Falcon crew and much more.

Probably the biggest thing coming with the update is a new Kessell map, and it also brings a new game mode called “Extraction.” While some were only expecting one skin each for Young Lando and Han, DICE is giving us two for each; Han getting his Corellia and Smuggler outfit, with Lando getting his standard yellow suit as well as his costume at the end of the film.

Even Chewbacca gets a new skin complete with goggles and double-bandolier.

As for ships, we get a version of the Falcon with Lando and L3-37 as the pilots. While some may scoff that we’re getting a third Millennium Falcon in the game, it really is the only ship that they could possibly add from the film.

While some people may consider these updates a tad underwhelming, it’s just nice to get some content after a long drought of material. Besides that, we can look forward to some bigger reveals during EA Play which takes place from June 9–11.