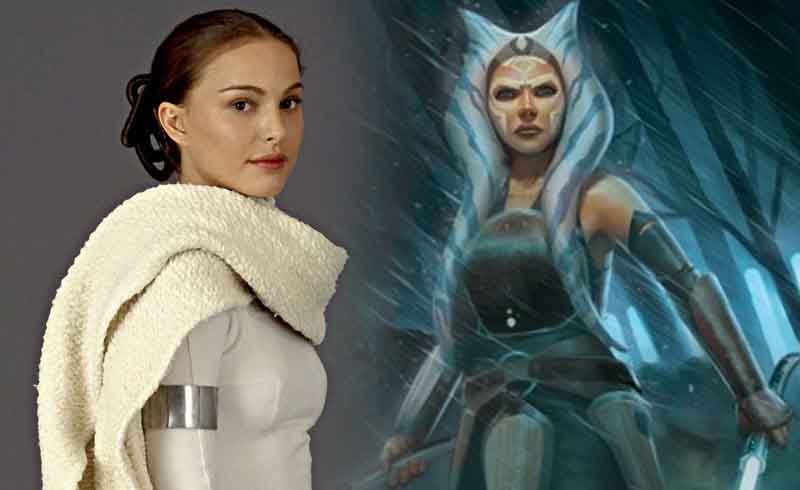 DICE had announced four new heroes coming to Star Wars Battlefront II, and the first one drops today in the form of General Grievous. With Obi-Wan, Anakin, and Dooku set to come out the following months, some data miners have found evidence that some unannounced heroes are already in the works for the game.

Looking deep into Grievous’ audio files, there are voice lines found that have him reacting to the arrival of Ahsoka Tano and Padme Amidala. Check it:

AHSOKA AND PADME CONFIRMED from r/StarWarsBattlefront

As of now, DICE hasn’t announced any other upcoming heroes, but with these voice lines, it’s possible that the developers are already looking into bringing more heroes in the future.

It’s interesting that we should also find files for characters like Ahsoka and Padme since a lot of people are expecting that DICE would prioritize bringing heroes from the first Battlefront into the current game. Where are Greedo, Nien Nunb, Jyn Erso, Orson Krennic, and Dengar?

Though I’m happy to see more women heroes in the game, I would actually like to have some on the Dark Side for once. Asajj Ventress would make a good addition to the villain roster, and if we’re looking for someone on the bounty hunter side, maybe the game could bring us Aurra Sing. Though I like Iden Versio, she actually spends most of the campaign fighting the Empire than she does working for them.

We don’t know when Padme or Ahsoka will come to the game, but for now we should just settle with the arrival of Grievous. November will see the release of Obi-Wan.

Star Wars Battlefront II is now playable for PC, PS4, and Xbox One.