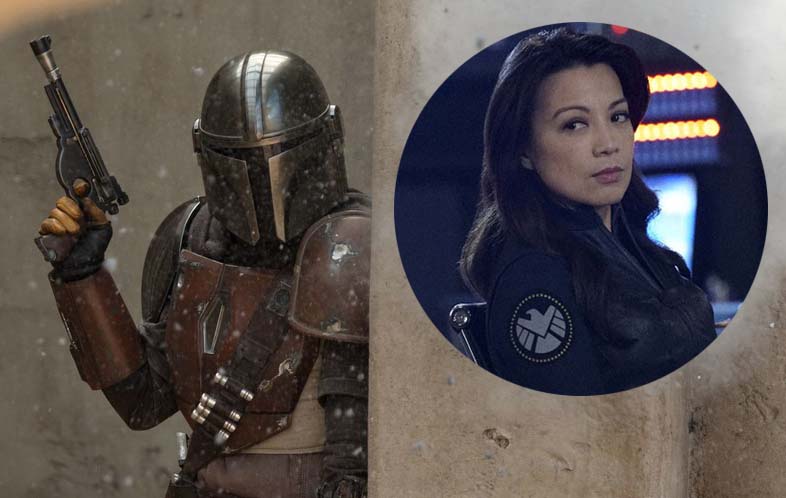 Ming-Na Wen is best known to Marvel fans as Melinda May in Agents of SHIELD, but she’s probably cemented herself in pop-culture as the original voice of Mulan in the Disney animated classic. What’s cool is, she’s jumping franchises and has been confirmed for role in Jon Favreau’s The Mandalorian.

According to The DisInsider, during the Disney Legends Ceremony, Bob Iger had introduced Wen to the stage and had announced that she will be part of the first live-action Star Wars series. We don’t have any details on her character yet, but I have a feeling she’ll be present in the second season of Mandalorian.

Though the first season hasn’t debuted yet, Disney was said to have been so positive with Jon Favreau’s new show that they greenlit a second season already. What’s also cool is that, news has come out that the show is already set to start production of Season 2 in October with returning director Rick Famuyiwa. That’s all we know about the second season so far.

If anything, Wen is probably joining one of the most star-studded casts in television today. Besides Pedro Pascal and Gina Carano, the show also has appearances from Nick Nolte, Giancarlo Esposito, Wener Herzog, Carl Weathers, and many more unannounced stars. Footage from SWCC 2019 was said to have confirmed that comedian Bill Burr (F is for Family) is in the series as well.

Catch The Mandalorian when it debuts during the Disney+ launch on Nov. 12.