On the heels of the recent casting announcements of Doug Jones, Anthony Rapp and the previous announcement of Michelle Yeoh for CBS’s latest Star Trek series, there are also reports that the set construction of Star Trek Discovery will be finished by next month. Of course, this now means shooting of the show will begin at an unreported date in January 2017.

The location of the set for Discovery at Toronto’s Pinewood Studios is no secret. However, the production schedule for the newest contribution to the Star Trek franchise has been rife with rampant speculation, including various reports as to the release date.

With this news, the first episode seems closer. Despite that the first episode was to originally air in January, this news reassures the legion of Star Trek fans that the airing date of May 2017 is solid. CBS will show the premiere episode in a broadcast television special following up with further episodes shown in the United States exclusively on CBS All Access. In Canada, Star Trek: Discovery will be exclusively shown on Bell Media’s SPACE Channel.

Rod Roddenberry (son of the creator of Star Trek) and Alex Kurtzman will serve as executive producers for the series. Despite, Bryan Fuller’s recent departure from the showrunner’s position and production responsibilities, he will still retain Executive Producer credit on the shows.

In a recent interview with Newsweek, Fuller reported that “I’m not involved in production or post-production, so I can only give them the material I’ve given them and hope that it is helpful for them. I’m curious to see what they do with it.”

Despite the shock of this revelation, top talent like Nicholas Meyer (Star Trek: Wrath of Khan, The Voyage Home) and Kirsten Beyer are in writing positions as well as acting as consulting producers. Their presence is certainly appreciated by die-hard Trek fans. Additionally, Akiva Goldsmith has been retained to serve in an undisclosed “top creative role” on the show.

With all of the exciting news released this week, Trek fans are certainly looking to boldly going forward in May 2017. 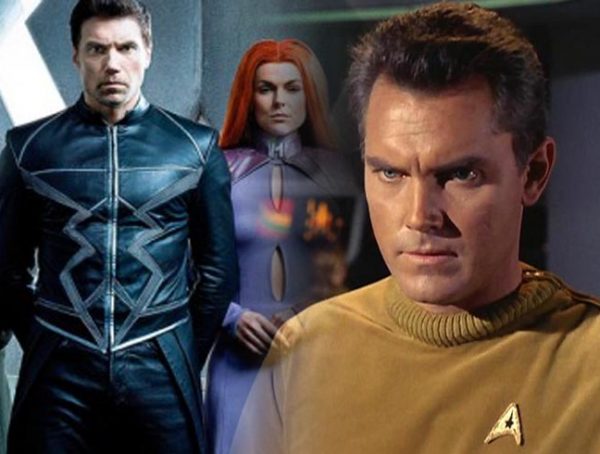 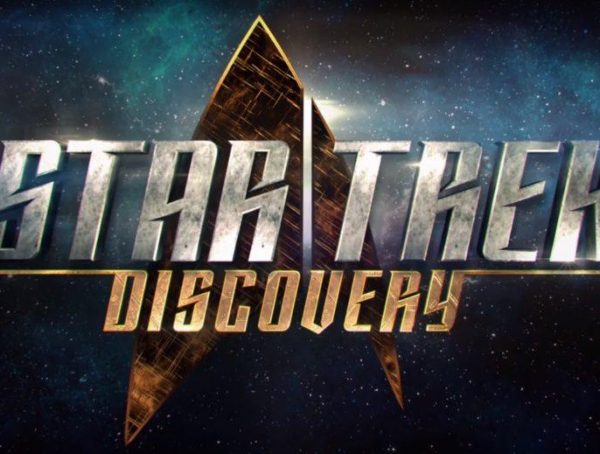