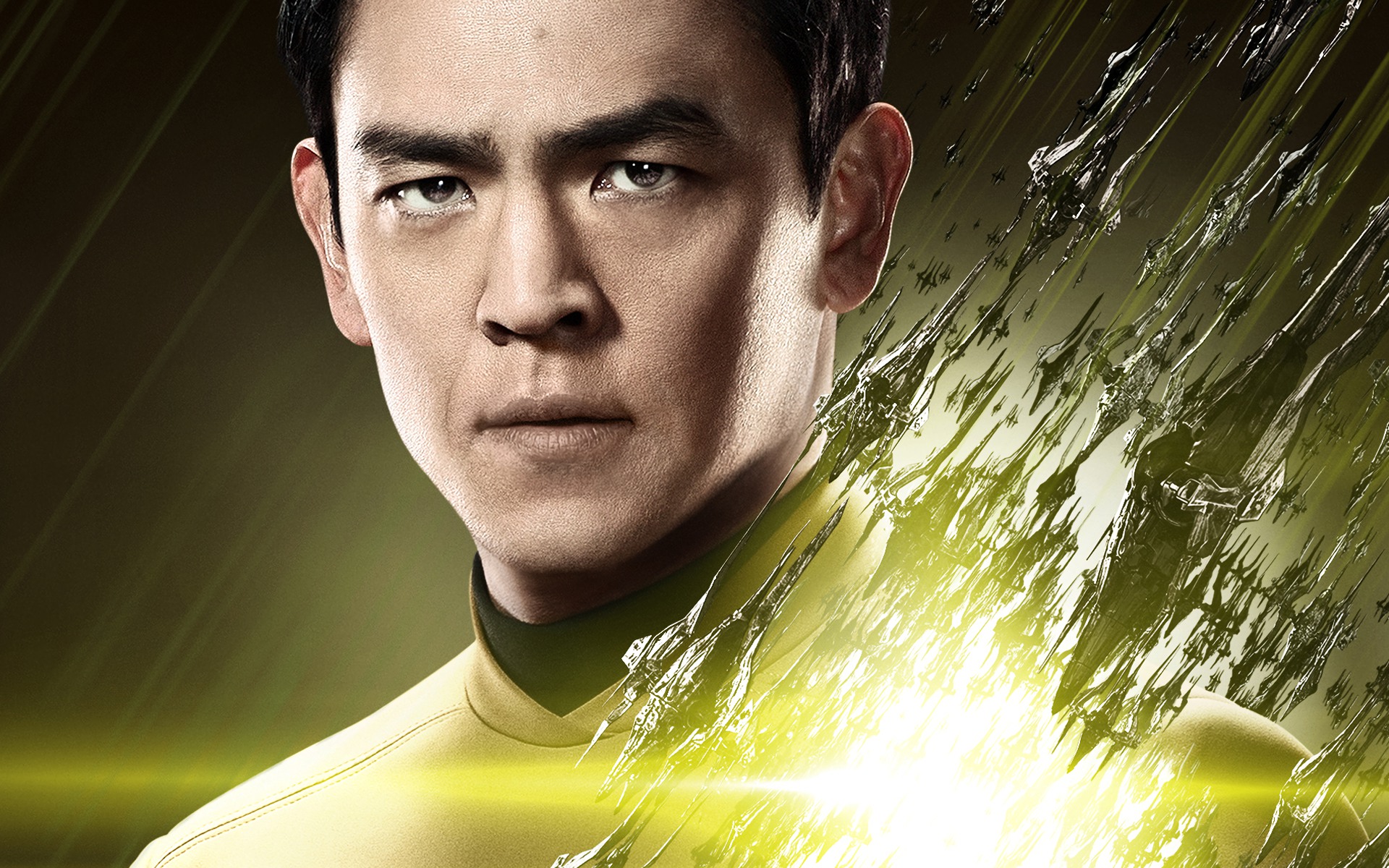 The latest instalment in the franchise shows Hikaru Sulu, portrayed by actor John Cho, as both a father, and a man in a same-sex relationship. Though some fans have been waiting for more LGBTQ+ representation, according to Cho, the writers decided not to make a “big thing” of Sulu’s sexuality.

“I liked the approach, which was not to make a big thing out it, which is where I hope we are going as a species, to not politicise one’s personal orientations,” Cho told Australian newspaper The Herald Sun during a press tour for the film.

Writer Simon Pegg and director Justin Lin have said the decision to portray Sulu as a gay character is a nod to George Takei, who played Sulu in the original series. While Takei is now a prominent supporter of LGBTQ+ rights, he did not reveal his sexuality until 2005.

Though Takei previously brought up the idea of non-straight character in Star Trek to the show’s creator, he has said they were unable to show an openly gay character at the time of the original series for fear of being taken off the air. Though the series broke new ground with the first onscreen interracial kiss in 1968, this wasn’t well-received everywhere. In some states of the US, the episode Plato’s Stepchildren was prevented from airing. In a video for Big Think, Takei said: “It was the lowest-rated episode that we had.” After this, Takei was told the series was “treading a fine tight wire” and risked cancellation if they tried to break even more new ground with a same-sex kiss.

The revelation of Sulu’s sexuality might be the first in Star Trek’s onscreen history, but it isn’t a first for Star Trek itself. Lieutenant Hawk appeared as an openly gay character in the novel Section 31: Rogue. However, this detail was left out in the character’s appearance in Star Trek: First Contact.

Check out Sulu’s character spotlight in the video below:

Star Trek Beyond releases in cinemas in the UK and US later this month on July 22.