Stan ‘The Man’ Lee has often spoken about his favourite parts of Marvel movies but he rarely opens up about what he doesn’t like about them. In an interview with Comic Book Resources, however, Lee was asked which adaptation of his comics he took the most issue with. Here’s how he responded:

“I was a little disappointed in the very first Fantastic Four, because I didn’t care for how Doctor Doom was portrayed. But other than that, I thought the movie was great. And the actors were terrific. I believe they captured the spirit and the intent of all of the characters, and I’m delighted with how they all turned out. None of them have disappointed me. In fact, I think all of these movies have come out better than everybody ever thought they would…Even the early ones were good. Maybe I’m just my own biggest fan…”

That is a fair enough choice. In Tim Story’s Fantastic Four and its sequel Rise of the Silver Surfer, Victor Von Doom was portrayed as a corporate fat cat rather than the evil genius and king of Latveria that he is in the comics. However, Lee is a lot kinder to the rest of the film than most fans, who generally count it as one of the worst Marvel movie adaptations. It’s nice that Lee can find something to like in even the most wayward takes on his work.

Following on from his recent support of Zendaya playing Mary Jane Watson, Stan briefly elaborated on that, saying:

Stan Lee is currently appearing at the Toronto Fan Expo until September 4th. We will most likely next see him on the big screen for one of his customary cameos in Doctor Strange, which arrives November 4th. 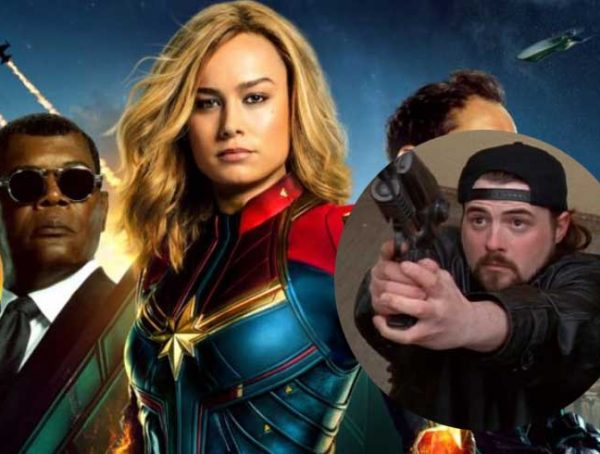 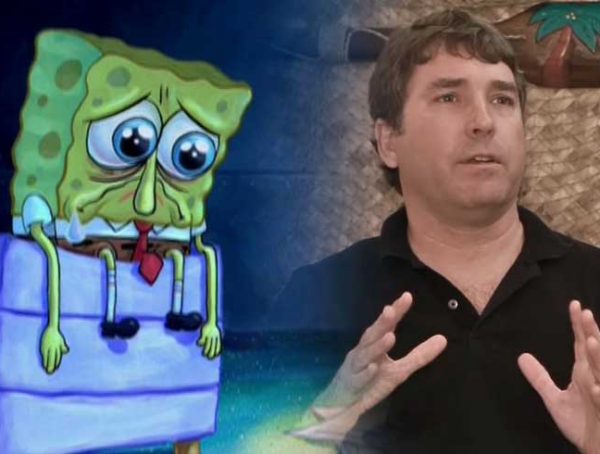