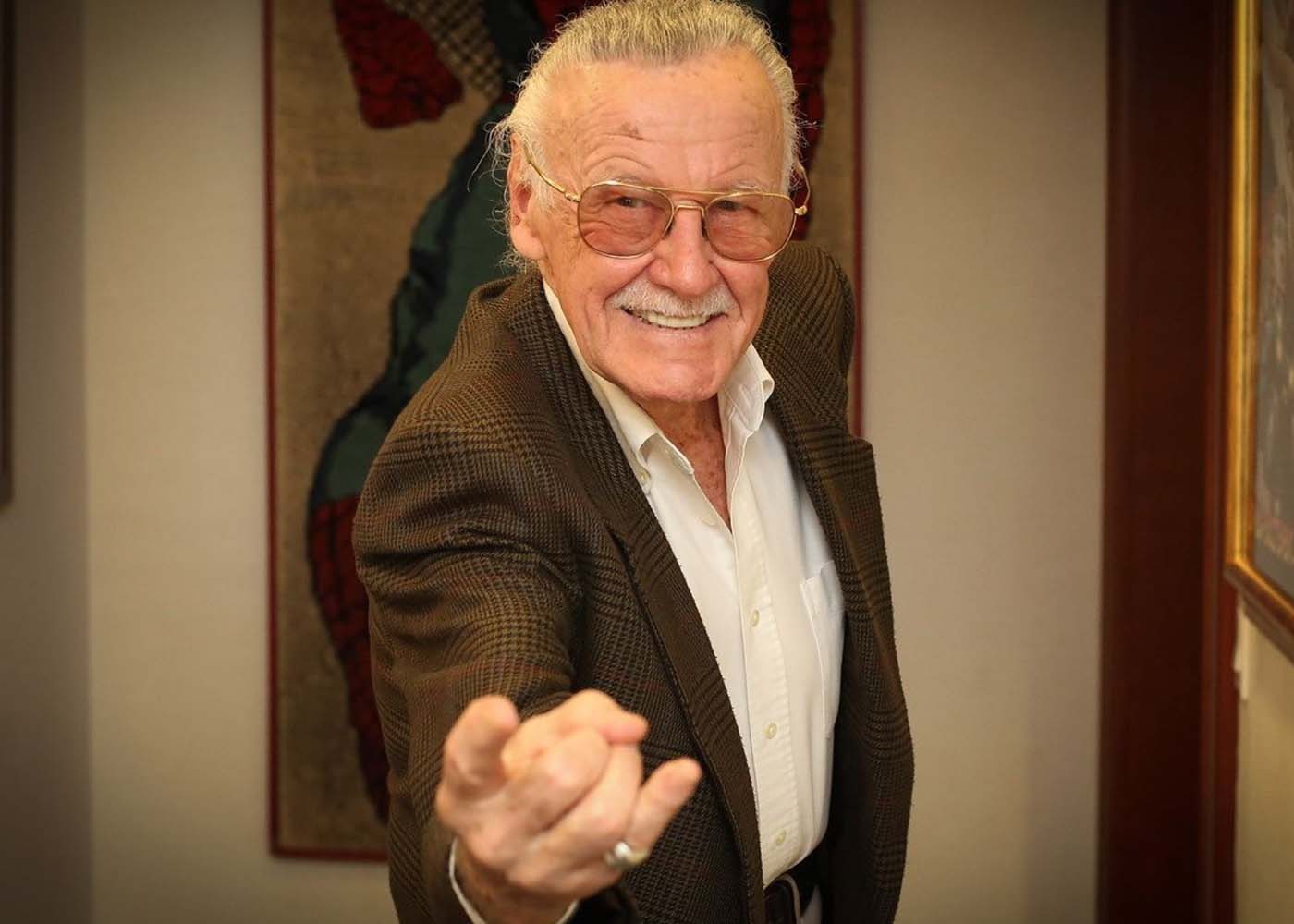 This July, comic book icon Stan Lee will receive the Disney Legends award for his incredible creative achievements during a ceremony at D23 Expo in Anaheim, California, according to Marvel. The ceremony will be hosted by Disney Chairman and CEO, Bob Iger and will take place on Friday July 14th during the D23 Expo.

The Disney Legends Award is celebrating its 30th Anniversary this year, honoring a total of Disney Legends so far. The ceremony is always a highlight at the D23 Expo and fans can enjoy the ceremony live at the event. “The Disney Legends Award is the highest honor our company can bestow on an individual, reserved for those few who have truly made an indelible mark on the history of The Walt Disney Company,” said Disney Chairman and CEO Bob Iger. “It’s a celebration of talent, a recognition of achievement, and an expression of gratitude to the men and women whose work has significantly contributed to Disney’s enduring reputation for creative excellence.”

Stan Lee got a job as an office assistant for comic publisher Timely Comics in 1939, the predecessor to what is now known as Marvel Comics. Stan made his debut with a Captain America story in 1941, and within a year was promoted to editor at the age of 18. Then in 1961, Lee teamed up with Jack “King” Kirby to create the Fantastic Four, helping to create a new era in comics. Stan Lee co-created a massive roster of Marvel characters including Iron Man, Hulk, Thor, Spider-Man, Doctor Strange, the X-Men, Daredevil, and Falcon. He went on to become Marvel’s editorial director and publisher in 1972, and was eventually named chairman emeritus, a title that he continues to hold today.