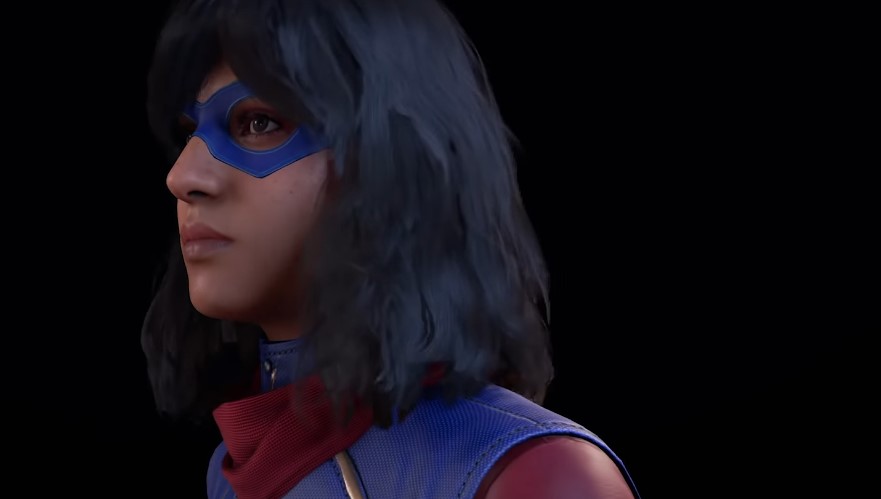 It has just been recently revealed that Kamala Khan a.k.a. Ms. Marvel will be a playable character in Square Enix’s Avengers game, but the trailer doesn’t really give us her full outfit. What’s cool is, the Ms. Marvel costume was actually in display at the New York Comic-Con, and it looks surprisingly intricate.

Check out the impressive details on our official Ms. Marvel costume, revealed during the Kamala Khan character spotlight! It has joined the other costumes at the @getFANDOM Marvel’s Avengers booth! https://t.co/2LSxRgSVWR pic.twitter.com/MemJLYlicC

While the costume looks pretty simple in the comics, you can see that they’ve added a lot of ethnic flair to it for the game. If anything, it looks like something Kamala can put together based on the clothes she has at home. I, for one, really like how they handled the bracelet that she wears.

There’s also this new BTS video covering Kamala’s role in the story, and I think it’s cool that this game is going to serve as her origin, and we’re also going to see her be the one to unify the Avengers after their split:

With Disney+ aiming to make a Ms. Marvel show, it could be the perfect time to try and introduce Kamala to a wider audience, so by the time the show comes out, some more people will already know who she is. I for one, really hope that she makes it to the big screen soon. It would have been perfect to have her be the same age as Tom Holland’s Peter Parker, seeing that Spider-Man is the youngest member of the Avengers and it would be cool to have someone on his level.

A self-avowed Avengers fan, in the game’s original story, Kamala Khan must apply her intellect, optimism, and unique abilities to the task of unravelling a global conspiracy.