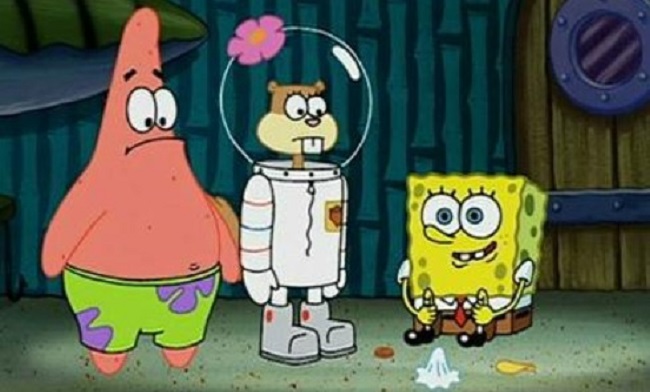 Spongebob Squarepants has been with Nickelodeon for almost 20 years, and it’s one of the longest running kids shows to date. Though we’ve been getting a lot of movies for the franchise, Nick has now greenlit a CG-animated prequel series featuring a 10-year-old Spongebob.

As per Deadline, the show is called Kamp Koral, and will follow young Spongebob’s adventures in a sleepaway camp under the sea. The show will have Spongebob and his friends, “spend the summer building underwater campfires, catching wild jellyfish, and swimming in Lake Yuckymuck at the craziest camp in the kelp forest, Kamp Koral.”

We don’t know which characters from the original show will appear, but I’m almost certain that Spongebob’s best friend Patrick is going to be part of the show. We could also get some appearances from other characters like Squidward, Mr. Krabs, Plankton, or Mrs. Puff.

I would also say Sandy, but everyone who grew up with the show knows that she only appeared in Spongebob’s life when he was already an adult—or whatever you consider Spongebob to be.

Nickelodeon’s Ramsey Naito also had this to say about Kamp Koral:

“SpongeBob has an incredible universe to expand upon and the greenlight for Kamp Koral is a testament to the strength and longevity of these characters known and loved by generations of fans around the world.”

No release date has been set for Kamp Koral, but with the show expected to start production this June, we could see a premiere happen sometime next year.