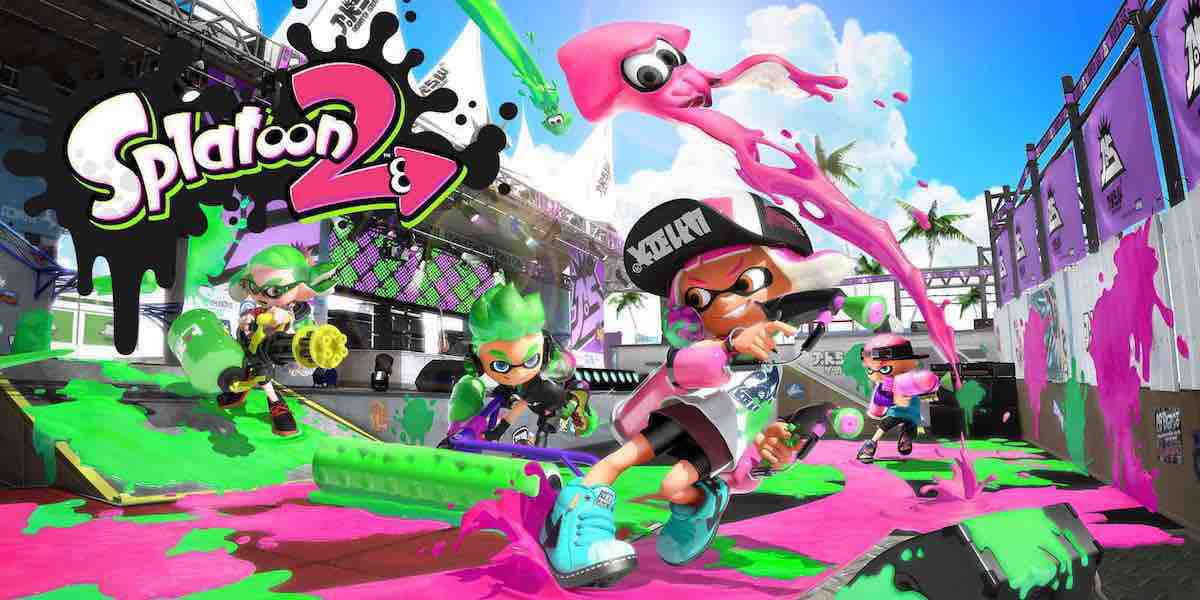 Believe it or not, the Nintendo Switch is almost a month old. It hardly feels possible that the home/portable hybrid console is already approaching the milestone, but then you realise how much time you’ve spent playing The Legend of Zelda: Breath of the Wild since its release and the speed with which time has passed starts to make a lot more sense. Fun is certainly there to be had with the likes of 1-2-Switch and the genuinely excellent Snipperclips, but nobody’s under any illusion that 99% of Switch owners must have picked up their new toy solely for the promise of Link’s latest adventure.

The reception towards Nintendo’s first ever open-world Zelda game has been nothing short of incredible, with plenty totting up well over 100 hours of playtime. Nobody could claim that there’s a shortage of things to do in Hyrule, but despite Breath of the World’s brilliance and sheer breadth, Nintendo will be acutely aware that they need to keep the big hitters coming if the Switch is to become a sustainable platform in the months and years ahead. Mario Kart 8 Deluxe is next up to bat at the end of April, and it’s a full-blown sequel to one of the Wii U’s few success stories that’s providing the most reassuring glimpse of life after Zelda.

Splatoon 2 is due out for the Switch this summer, just over two years after the original game debuted. With its exquisitely balanced battles for territory and wonderfully charming presentation, Splatoon was an instant win for Nintendo and one that remained popular for months. Keen to rope in new fans and remind old ones how much they loved the first game, an online beta of sorts went live for Splatoon 2 this past weekend, offering a few hour-long sessions with the game’s main competitive mode — Turf War.

Undoubtedly the most striking thing about diving into Splatoon 2’s so-called Global Testfire was just how familiar it felt. Popular competitive multiplayer games are often very iterative when it comes to sequels, only resorting to dramatic change when the formula has worn thin over a number of years, or the competition has upped the stakes. Unlike Call of Duty and Battlefield’s tussle within the oversaturated military shooter market, however, Splatoon 2 doesn’t have any rivals when it comes to teams of kids who can turn into squids and battle for domination through an ink-fuelled take on paintball. Even the two maps on offer at the weekend felt fairly indistinguishable from what had come before, even though they’re billed as new.

One could argue Splatoon 2 may have been more befitting of the treatment Mario Kart is getting for its Switch debut, with Mario Kart 8 Deluxe unashamedly advertising itself as little more than the original Wii U release with all the DLC packed in, plus a few fairly rote extras. If a fan of the first Splatoon walked in on you playing the sequel, based on what we’ve seen of it so far they’d likely not be able to tell it was a new game.

The changes and additions only become apparent once you pick up a controller yourself and dig a little deeper, which further speaks to Splatoon 2’s iterative design. Of the four weapons available in the Global Testfire, plenty of people’s favourite would likely have been the Dualies, which are new. You pretty much dual-wield ink-powered SMGs and gain the ability to do an evasive roll, which can be a supremely effective escape manoeuvre when combined combined with the ability to swim away through the ink splattered across the ground.

On the topic of picking up a controller, it’s worth noting how well Splatoon 2 translates to each one of the Switch’s myriad of options. Playing with the Joy-Cons attached to the tablet works just fine and the game’s graphics really pop on the screen, but they also scale up well on the TV without the kind of framerate dips seen in Breath of the Wild. When playing on the TV, the Joy-Cons are equally suited when detached and held separately or used with the grip, but the Pro Controller will be a lot of people’s go-to. That’s especially true if you struggle with Splatoon 2’s motion aiming, which returns from the original.

But it is worth noting that — despite the problems that existed with the Wii U’s Fisher-Price-esque gamepad — the ability to look down and see the map, and fly towards teammates at the press of the touchscreen, is is missed. Instead you hit the X button to pull the map up over the gameplay and use an analogue stick to direct yourself towards a buddy, which is a little cumbersome.

So Splatoon 2 is certainly very familiar, yet is equally capable at generating excitement over what is new and slight remorse over what’s had to change because of the hardware. The new control options are great, but is the addition of the HD Rumble in the Joy-Cons a worthy trade-off for the lack of an always-accessible map? Such questions probably aren’t worth addressing until the game’s launch, but they’re hard to ignore completely when so much of Splatoon 2 remains an unknown.

Nintendo has revealed nothing about its single-player component, wider selection of maps and weapons, or whether we’ll be able to party-up with people on our friends lists. Regardless, there’s no doubt that Splatoon 2 is absolutely delivering on the promise of being another Splatoon. It’s still fast, it’s still fun, and — in the absence of anything else like it — it’s still pretty damn fresh.