You may recall that Captain America: Civil War’s post-credits scene involved Peter Parker at his home in Queens with his Aunt May, recuperating after the stresses of the big airport fight. At the end of the short, funny scene, we find out that Tony Stark not only designed his new costume for him, he also gave him a calling card – the Spider-Signal. Which you can see in the featured image above.

However, motion graphics company Perception have shared their earlier concept art for the signal (via ComicBookMovie) – revealing an intriguing easter egg that didn’t make the final cut. See if you can spot the difference. 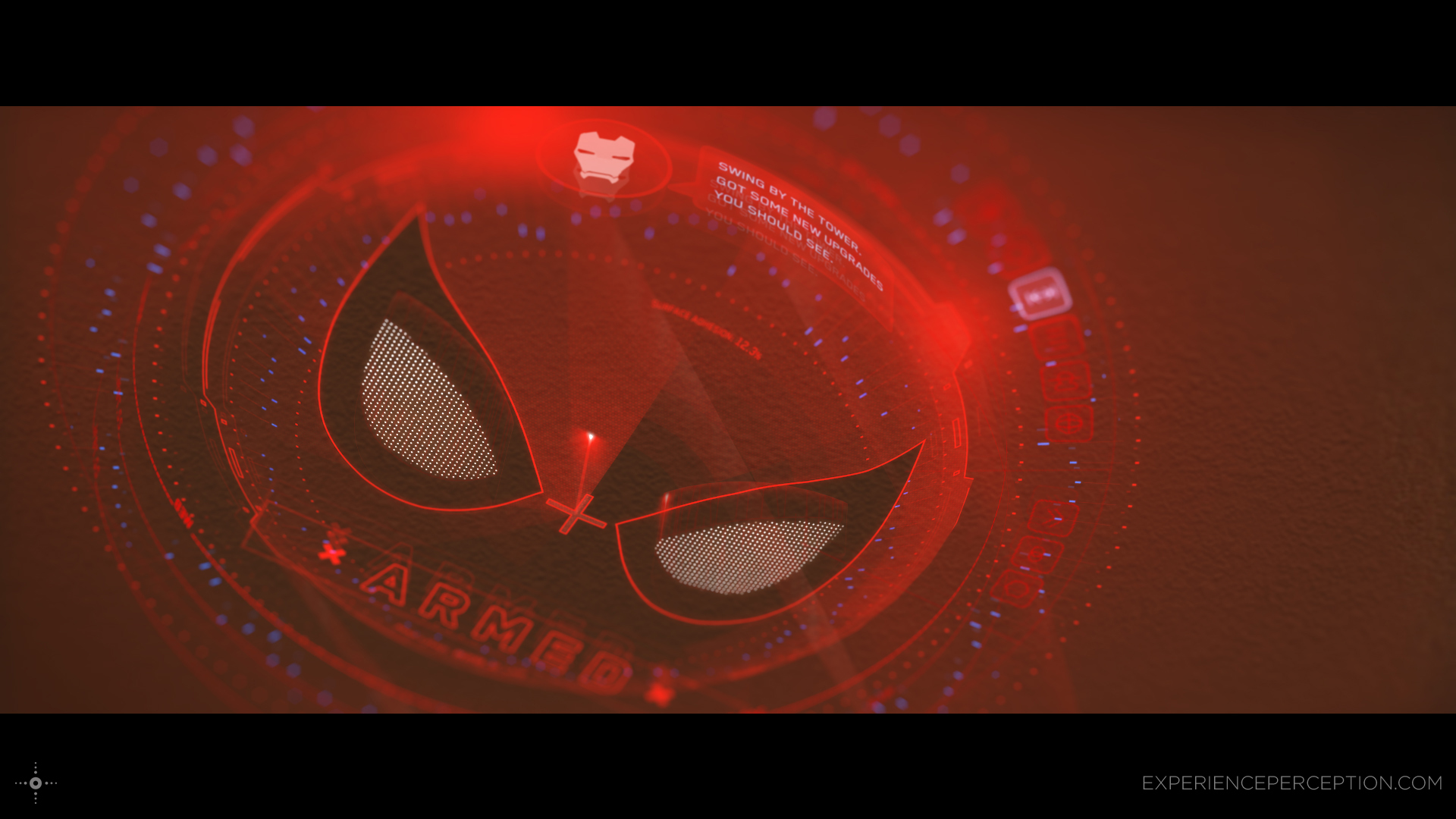 Yes, this version features a message from Iron Man to the webhead. It reads: “Swing by the tower. Got some upgrades you should see.”

Any Marvel fan worth their salt will light up at the idea of Stark making upgrades to Spidey’s suit. In the comic book version of Civil War, Tony creates Peter an ultra high-tech suit of armour that’s gold and red (like the Iron Man suit) and has Spider-like extra arms. Many fans expected this suit – called the Iron Spider – to make its way into the film. Of course, it turned out that Tony was the one to design the normal Spidey suit in this continuity. Still, this easter egg does suggest that Marvel are thinking of tackling the Iron Spider in a future movie. Most likely in Spider-Man: Homecoming. Alternatively, the message could have been removed from the final design because the filmmakers decided the Iron Spider was categorically not going to make an appearance. It looks like we will just have to wait and see.

You can see more alternate concept art below:

We will next see Spider-Man in the aforementioned Spider-Man: Homecoming. Tom Holland returns as your friendly neighborhood Spider-Man, with Robert Downey Jr., Michael Keaton, Zendaya and more in supporting roles. It swings into cinemas on July 7th 2017.