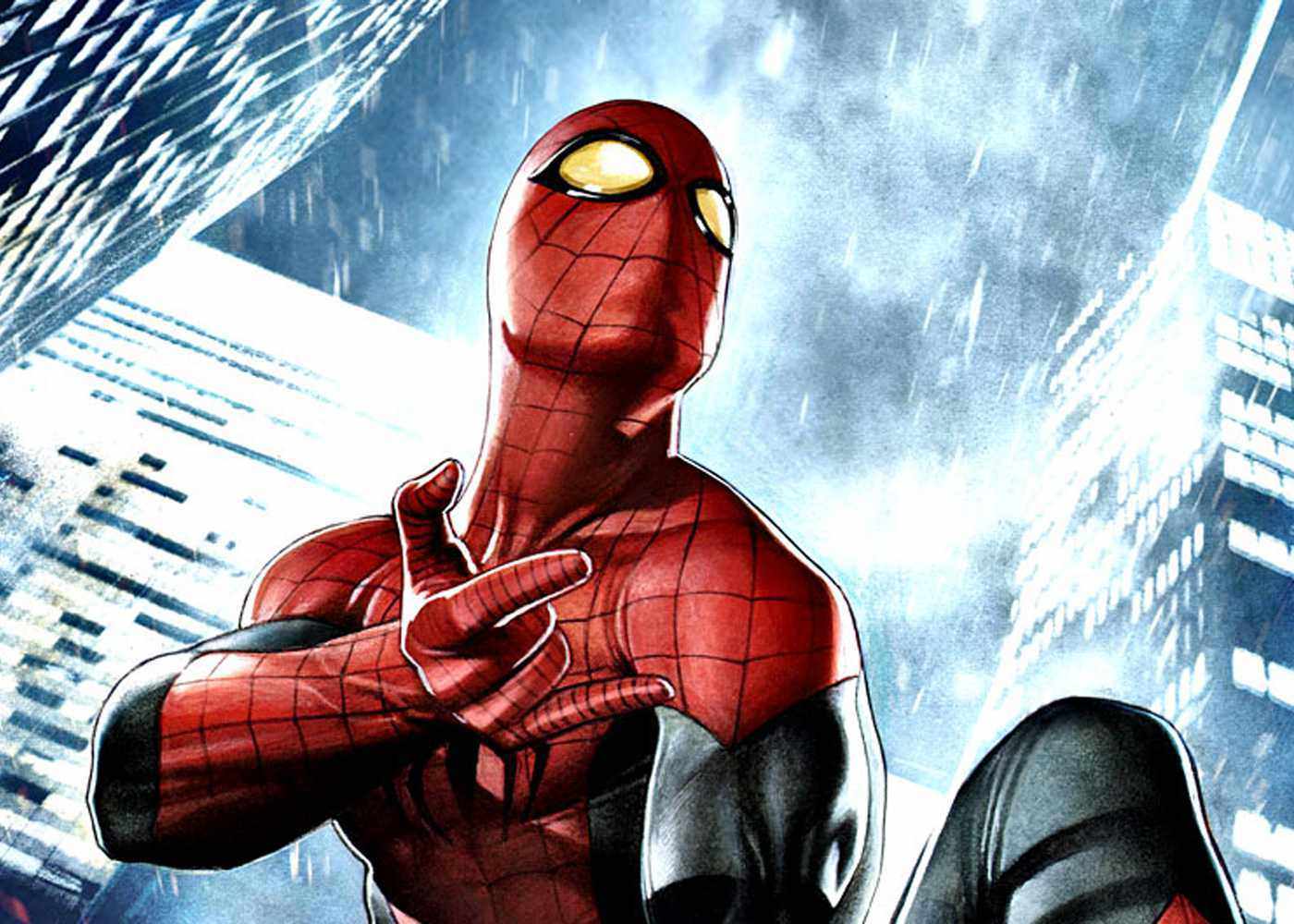 It’s been a tragic few days for residents along the Gulf Coast of Texas. No area in Hurricane Harvey’s path has been has affected as Houston. Flooding of historic proportions has filled all of the city’s major freeways with unprecedented amounts of water, heavily impacted the Texas Medical Center, and displaced an untold number of families in Harris County and surrounding areas. As schools, businesses, churches and more continue opening their doors to people seeking shelter, spirits and hopes are in steady need of uplifting. One nameless individual visited the children of displaced families at Houston’s George R. Brown convention center to do just that.

The mystery man, who should probably be regarded as Peter Parker, dressed as Spider-Man and handed out treats to kids at the convention center. A video shared on Twitter by El FOOSAY shows the friendly neighborhood Spider-Man interacting with kids and offering them stickers. Their excitement is apparent, and he matches it in kind with enthusiasm and high-fives. And there are a couple of adults shown with smiles as well. Check the video out below:

God bless whoever was in this Spider-Man suit making the kids smile at the convention center pic.twitter.com/urVxrUrcfc

The small gesture will undoubtedly make a big difference to many in the days and weeks ahead. Currently, forecasters are predicting the weather will be relatively calm for Houstonians as the week carries on. Yet rescue efforts are still in motion for those who have been unable to escape areas heavily impacted by Hurricane Harvey.

Departing Texas, Harvey landed in Louisiana Wednesday morning, bringing with it flash-flood warnings to the state’s southern regions. The storm is expected to continue onward in a north-eastern direction as it weakens over time.

Hopefully, more children receive moments of escape from heroes as well, whether they come in the form of masked characters or not.