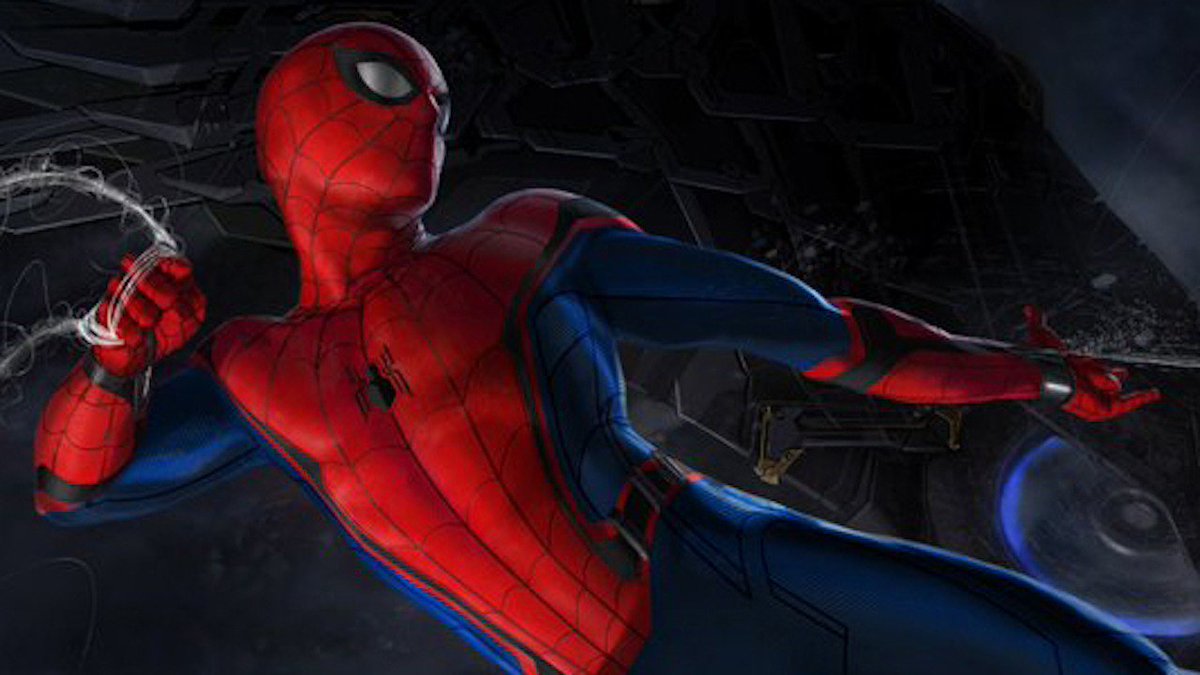 The other day the Russo brothers shared an image from behind the scenes of Avengers: Infinity War which saw Josh Brolin in his MoCap suit rehearsing to play Thanos. Not to be outdone, the director of another upcoming Marvel movie has now posted something to trump that.

Jon Watts, who is helming Spider-Man: Homecoming, shared a video on his Instagram account that shows off the Motion Capture tech that brings Spidey to life. We see the webslinger break-dancing on a monitor screen before panning back to see Holland busting some moves in real-life. Jacob Batalon can also be seen standing by. He will play Ned Leeds in the movie. Watts captioned the video: “Yeah but @therussobrothers can Thanos do this?”

What do you say, Russo brothers, do you accept the challenge? Do we dare hope that this will inspire a new pivotal scene in Infinity War where Thanos and Spidey have a dance-off, a la Star-Lord and Ronan in Guardians of the Galaxy? Only time will tell.

Yeah but @therussobrothers can Thanos do THIS?

Spider-Man: Homecoming is coming to the end of its filming at Marvel‘s studios in Atlanta, Georgia and is about to move production to New York City, if the reports are correct. It sees young Peter Parker (Tom Holland, who we first saw in Captain America: Civil War) navigate his way through high school while fighting crime as Spider-Man. The movie also stars Michael Keaton, Zendaya, Tony Revolori, Laura Harrier, Donald Glover, Marisa Tomei and Bookeem Woodbine. Oh, and expect at least a cameo from Robert Downey Jr as Tony Stark. It swings into cinemas on July 7th 2017.