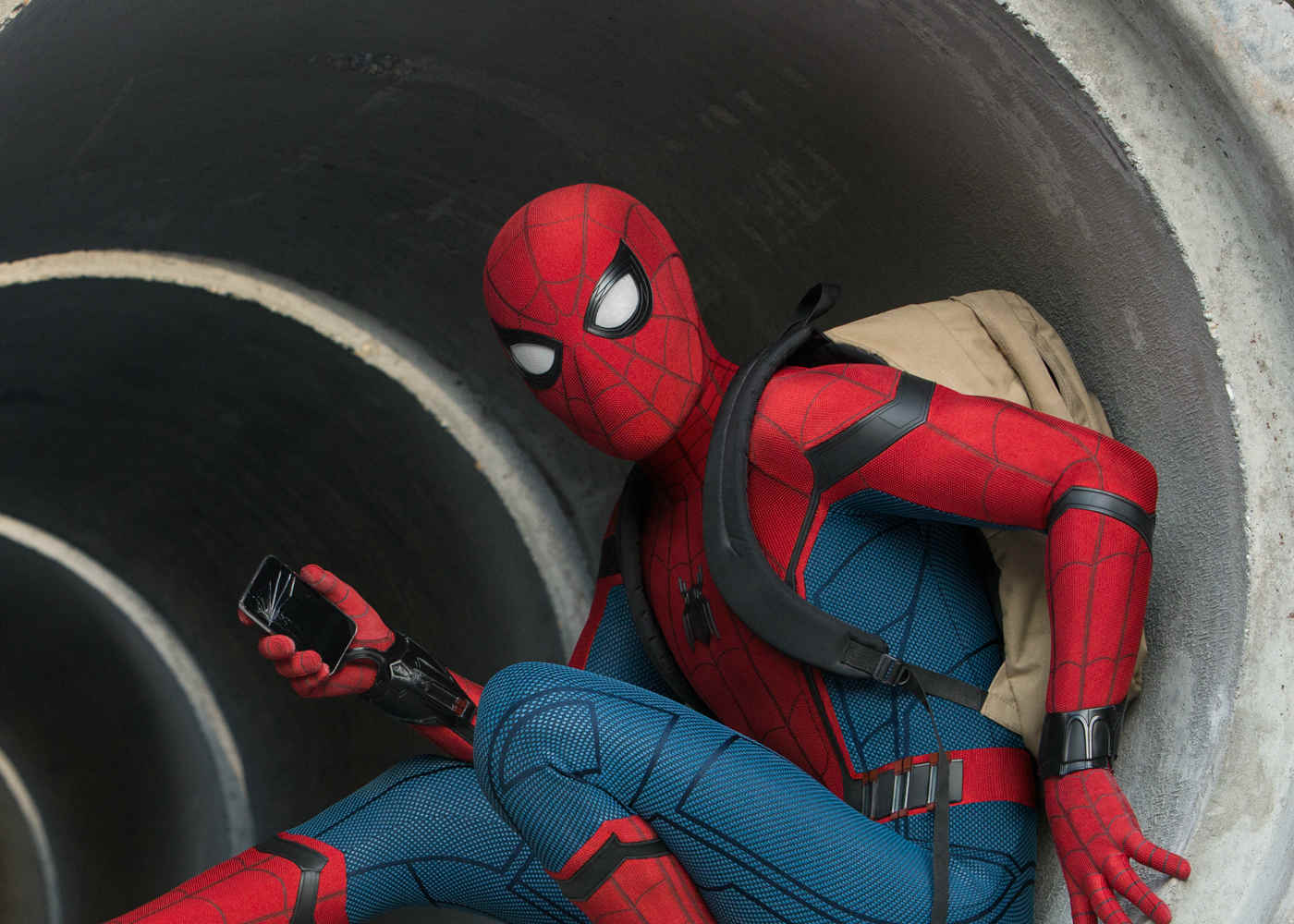 The eagerly anticipated Spider-Man: Homecoming is set for a strong debut this weekend, a total that will likely eclipse nearly every other installment for the character. Sony Pictures and Marvel have finally teamed up to bring the web-slinger into the Marvel Cinematic Universe – a partnership that should pay off handsomely after losing a bit of fans’ goodwill following the last three entries.

The Spider-Man franchise has been one of the biggest sure-fire bets in box office success. Sam Raimi’s original trilogy that spanned 2002-2007 opened between $88 million and $151 million and went on to gross $336m to $403m domestically. When Sony rebooted the franchise in 2012 with Andrew Garfield playing Peter Parker, The Amazing Spider-Man opened to $62 over the proper opening weekend and ended with $262m.  The lackluster 2014 sequel, The Amazing Spider-Man 2, finished with $202m, showcasing dwindling results and poor feedback from fans.

The latest reincarnation of Spider-Man took place with last year’s crowd-pleaser, Captain America: Civil War, in which the teenage crime-fighter was reintroduced to audiences – this time played by Tom Holland.  His performance earned rave reviews, and so anticipation is high for his first solo outing in Spider-Man: Homecoming.  Having already secured $15 million in Thursday night previews, the Jon Watts-directed adventure should just about top the debut of the original Spider-Man (2002) for a fantastic $115m opening weekend.

Many of the major franchises have seen hefty declines from domestic audiences this year – from Fast and Furious 8, Pirates of the Caribbean 5, Transformers 5, Cars 3, and Despicable Me 3.  Marvel has succeeded already this year with Guardians of the Galaxy Vol. 2, and with Wonder Woman being the sole summer tentpole that really broke out and hit a sweet spot with viewers – audiences are clearly ready for another big entertaining blockbuster.  Spider-Man: Homecoming, featuring Iron Man (Robert Downey Jr.), and having earned fantastic reviews thus far, should not disappoint this weekend.