If you’ve spent even a moment on the internet this past week you’ll know an awesome debut trailer was released for Spider-Man: Homecoming. The long-awaited alliance between Marvel Studios and Sony for joint-custody over Spider-Man is proving to be fruitful for both parties, especially after the reaction to both Spider-Man’s appearance in Captain America: Civil War and the trailer for his first MCU solo-appearance. We’re still 8-9 months away from Spider-Man: Homecoming, so the jury is out on whether or not it can redeem the on-screen career of the character after Sony’s last attempt, but all signs point to the film being a huge hit.

And, as we all know, success breeds repetition. The Hollywood Reporter has announced that Marvel and Sony have greenlit a sequel slated for July 5, 2019; almost exactly two years after the first. No word yet on who will direct and/or write the untitled sequel, but with that date making it the first Phase 4 movie, it’s surprising that Marvel will usher in a post-Infinity War age with a Sony film. With Peter Parker himself Tom Holland signed to a six-movie deal, as well as it being a safe-bet to think he’ll be in at least one of the upcoming team-up Avengers movies, it’s interesting to think who Spider-Man could fight after Thanos the Mad Titan. The July 2019 date will put the untitled sequel head-to-head with an untitled Illumination Entertainment movie from Universal. 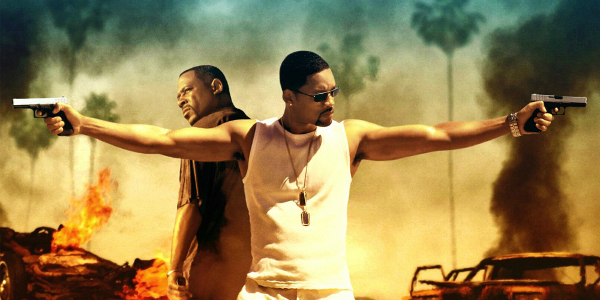 THR also announced that due to the new release-date for Homecoming’s sequel, the date for Bad Boys 4 has shifted from July 3, 2019 to May 24. That date puts it up against WB’s Minecraft: The Movie. Bad Boys 3 will maintain its January 12, 2018 release date.

So, in case you needed an update, the MCU slate looks like this:

And just in case you hadn’t seen the latest trailer(s), be sure to check out both the domestic and international ones below!

Are any of you excited about the beginnings of Marvel’s Phase 4? Do you think Spider-Man should be the next movie after fighting Thanos? Let us know in the comments below!